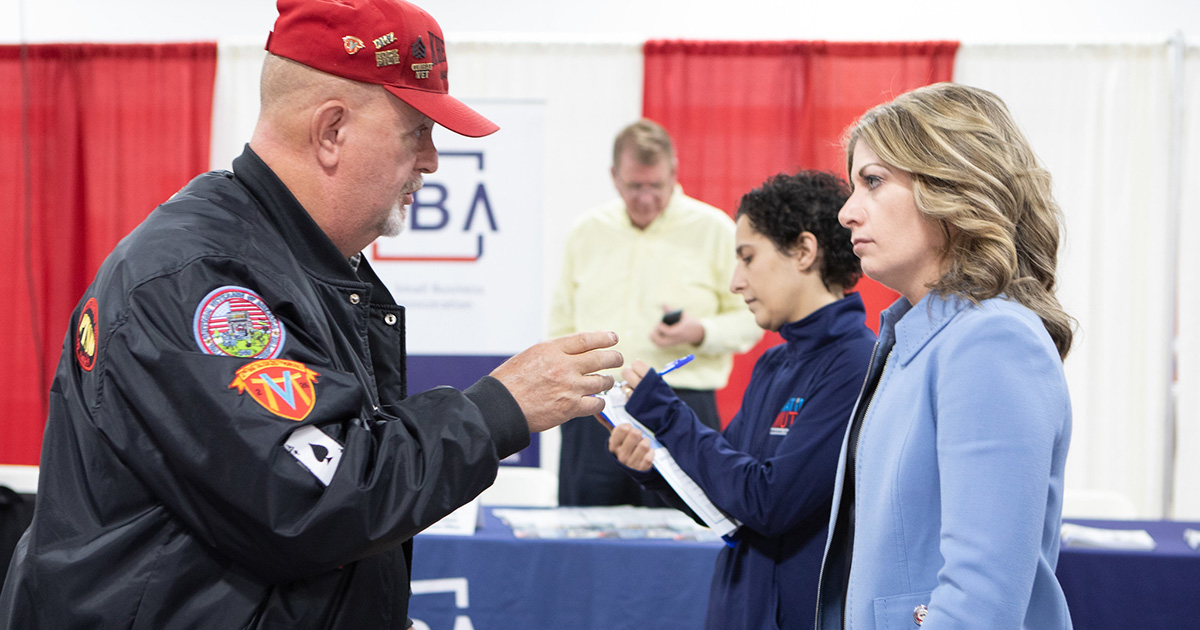 It is unknown whether residents showing signs of COVID-19 were not tested because of a shortage of test kits, or if they were advised by the State and County Health Departments that they could “presume” someone died of COVID-19 under the conditions prevalent at the Veterans’ Center, or if there were other factors that interfered with testing. On Friday, April 24, Dr. VandePol was told by a source that tests had now been provided by the state and that “everyone” was to be tested going forward. However, on Sunday, April 26, the Veterans’ Center was, again, reporting deaths to the Coroner’s Office as “presumed” COVID-19 deaths with no test performed.

VandePol said “The sheer number of deaths at the Veterans’ Center in such a short period of time warrants an immediate investigation. We have no idea what is going on there or how this outbreak is being handled. Are all COVID-19 deaths being reported to us, as they should be by law? It appears that since Monday, April 27, they are no longer being reported to my office. Are there deaths written off as due to other causes because the residents are not being tested? Are appropriate safety precautions in place for residents and staff? I’ve been informed the State has suspended inspections of long-term care facilities as well as ombudsman programs. Families have little or no access to their loved ones, either. So, this is a closed system with no one able to see what is going on. That’s a recipe for disaster.”

The Southeast Veterans Center is in state senate district 44, represented by State Senator Katie Muth.  After three weeks of back and forth with state and county entities, trying to get answers about what was being done to improve the outbreak, Sen. Muth was frustrated and concerned about the lack of clear protocol.  “The situation at the Southeast Veterans is absolutely unacceptable. For the last three weeks, I’ve received calls and emails from concerned family members, worried about their loved ones, asking questions about what’s being done to stop further spread of this virus.  Long-term care facilities, like SEVC, are struggling to keep the virus from infecting both residents and staff, and with inadequate testing capacity and unreliable supply chains for personal protective equipment (PPE), this struggle becomes even more challenging.  There are many unanswered questions about the surge of cases and deaths at the center, and without answers of substance, it’s clear that the current plan is failing.”

This past weekend, following press coverage of the conditions at SEVC, staff members from SEVC contacted legislator offices, asking for help and intervention.  Muth said that she has spoken directly to several employees over the last few days.  “Hearing their stories and struggles brought me to tears.  This isn’t just a lack of supplies or staffing shortages, this is healthcare providers crying out for help because they feel their patients are at extreme risk because of a failing protocol.”  One staff member told me that one of their patients asked them how to get out of there because they feel like they are in a death trap.  Staff are fearful of losing their jobs or retaliation because they’ve been instructed to not speak out about anything related to the SEVC, but at the same time feel like if they don’t speak out, more veterans will die and spread will continue.  Other staff members stated that employees showing symptoms of COVID-19, and confirmed positive for the virus, are being told they must come to work, or they won’t be paid.  This is simply irresponsible and perpetuating spread within the facility. Employees are at risk since they are directed to provide inadequate care and to underplay the severity of the situation, in turn jeopardizing resident health and their own health.”  Muth said that other disturbing details reported by staff members included improper isolation of suspected or confirmed positive residents, inconsistent disinfectant and cleaning procedures, sending letters to family members stating the cause of death was something other than covid-19 related but medical charts saying otherwise, inaccurate reporting of death rate, lack of testing for residents, and individuals with roommates waiting hours for the body of a veteran that passed away to be removed from the room, and supervisors instructing staff to change or edit medical charts and records.

“It is imperative that the Southeast Veteran Center provide a safe environment for the veteran residents, and the dedicated staff who serve them.  Failing our Veterans and their families, and failing our frontline workers is simply not an option. Therefore, we are calling for an immediate investigation, to properly protect the employees and, in return, save the lives of those who were willing to sacrifice their lives for us.”