Harrisburg – September 23, 2021 – State Senate Democrats issued the following statement announcing the filing of an application for relief in Commonwealth Court in response to the Senate Republican subpoena of the Department of State, including the request of sensitive personal data of voters:

“Our application for relief requests a delay to the October 1, 2021 response deadline included in the subpoena issued to the Department of State and also seeks to enjoin the Senate Republicans from entering into any binding contract that would commit taxpayer funds to a third-party vendor until such time as the court makes a ruling on the lawsuit we filed last week.

September 15th to October 15th is designated as National Hispanic Heritage Month. The month-long designation is a time to celebrate the history, culture and achievements of Hispanic American. The PA Senate Democrats are committed to recognizing the specific needs and issues facing the Latino community. As community members, we are honored to learn more about the stories, successes and struggles that have shaped the Hispanic experience in the United States and beyond. 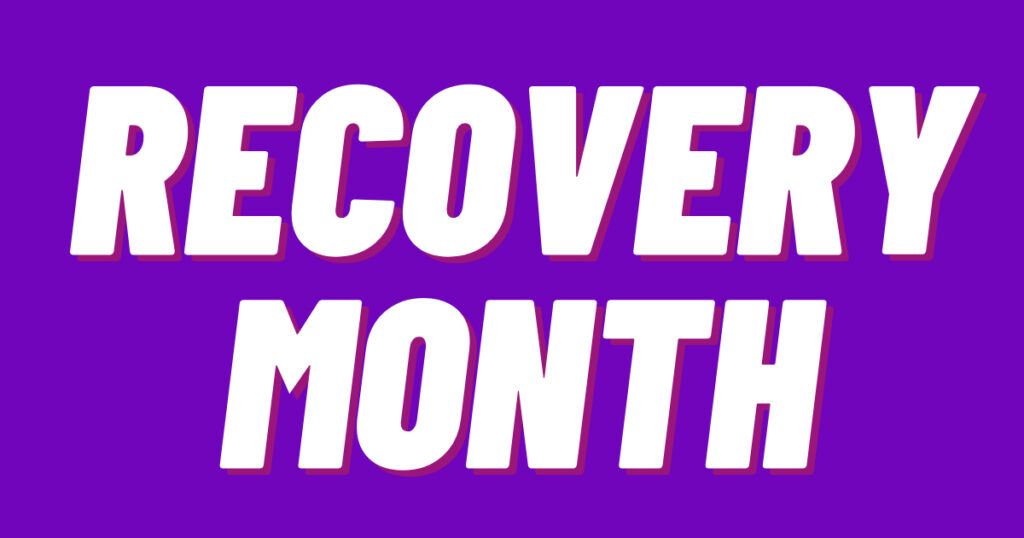 September is Recovery Month, a celebration of the power and hope of recovery. Millions of Americans battle addiction each year. Yet many don’t realize, addiction is a family disease. It affects everyone close to it, not just the individual with the substance use disorder. Sustained recovery from a substance use disorder requires everyone who has been impacted- family, friends, loved ones- to be part of the healing process and ongoing management of recovery.

The Senate Democratic Caucus sent the following letter to the Pennsylvania Supreme Court to encourage the court to take action to halt evictions for tenants who already have pending applications in the Emergency Rental Assistance Program.

Dear Justices of the Supreme Court:
We are writing to request the court take action to halt evictions for those individuals who have applied for one of the emergency rental assistance programs but the submitted application has not yet been reviewed.

The drawing of district lines for State Senate and State House districts is undertaken by the Legislative Reapportionment Commission as specified in Pennsylvania’s Constitution.  Article 2, Sections 16 and 17 state that the State Senates’ 50 districts and House of Representatives’ 203 districts are overseen by a five-member Commission.

For information on the Coronavirus, please visit the Department of Health’s website

#GO100PA: A Renewable Future for Pennsylvania

#GO100PA: A Renewable Future For Pennsylvania

Whether you are just beginning to write your senior thesis or you feel that you’ve written enough and want to seek some professional assistance, we are here to help. Whether you want to hire a professional essay writer or not, we can help you. There are many services available to college students who need to research and write my essay. In fact, we can even do it for you!

News and information from the #PaCapitol and around the Commonwealth provided by the PA Senate Democratic Caucus.
Twitter/Facebook: @PaSenateDems

We want to wish @senatorbrewster a very happy birt

We had a busy day in Harrisburg. Today’s event