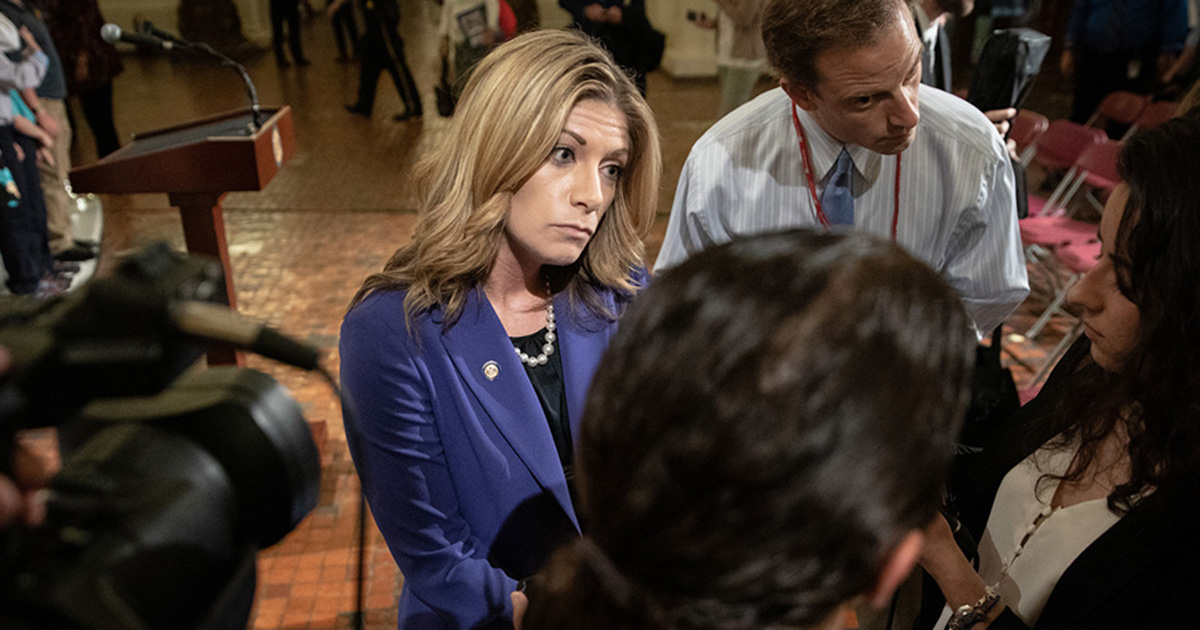 Upper Uwchlan Township, Pa. − August 11, 2020 −  Late yesterday afternoon, drilling fluid from a Mariner East horizontal directional drilling (HDD) site upstream of Marsh Creek State Park spilled into a tributary of Marsh Creek Lake and ultimately into the lake itself in an incident the industry refers to as an “inadvertent return” (IR).

Sunoco/Energy Transfer Partners (ETP) initially claimed that 1,000 gallons of drilling fluid were spilled from the site, along pipeline segment HDD-290 in Upper Uwchlan Township. As of 2:00 this afternoon, the PA Department of Environmental Protection has increased that estimate to at least 10,000 gallons.

The pipeline operator has set up barriers and vac trucks in an attempt to contain and mitigate the damage, but as photos and videos shared by constituents living along the path of the spill indicate, these efforts insufficient. The actual volume of the spill and the full extent of this damage are not yet known.  With a history of operational negligence, this latest incident is typical of ETP.

The DEP, Department of Conservation and Natural Resources, and the Fish & Boat Commission have been on site to survey the damage.

“This latest failure by the operators at the Mariner East pipeline is unacceptable. Drinking water has now been contaminated; public health is at stake,” said Senator Katie Muth (D-Chester). “Sunoco’s permits for Mariner East should’ve never been approved in the first place, and it is long overdue for these permits to be permanently withdrawn. ETP has proven time and time again that they are either not able or not willing to operate safely, and the ongoing risk to our public and environmental health and safety is too great for Sunoco to continue its activity in Chester County.  The risk was too great for this project to ever be approved in the first place.”

This past Saturday and Sunday, a separate suspected inadvertent return occurred along the HDD-360 segment of pipeline that runs between Devon Drive in Uwchlan Township and Shoen Road in West Whiteland, just outside of the 44th Senatorial District.  This drill site also has a harmful history with repeated issues resulting in sink holes, ground water issue and water contamination.

Drilling at the Shoen Road end of the segment affected a stream and groundwater at that drilling site, causing hundreds of thousands of gallons of water per day to flow down the borehole and into the drill pit, where it was pumped into frac tanks and hauled away by water trucks.

“Spills and reckless practices are not new to this project. For several years now, Mariner East has failed to protect the public and the environment from the dangers and associated risks with its pipeline work,” continued Senator Muth. “I’m also disappointed by our Department of Environmental Protection that has also failed to protect our land and drinking water from the repeated contamination of this careless operator. I urge the DEP, as well as the Governor, to revoke Mariner East’s permits immediately, before the next crisis.”

“One of the foundational purposes of government is to protect the people, NOT corporations or industries. Our right to clean air and water is written into our state’s constitution and is non-negotiable. Urgent, meaningful action to hold harmful operators accountable is decades overdue and to continue to allow further harm to our Commonwealth is a failure of government.”