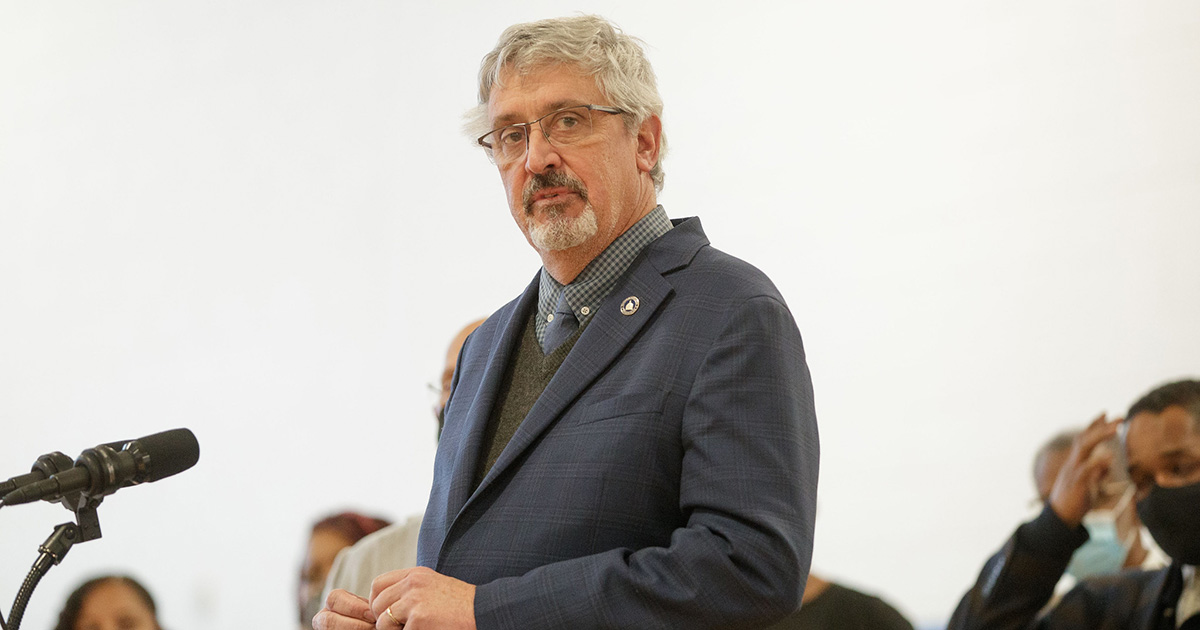 “After nearly 10 years without any state funding for our public school buildings, it is time for the legislature to do its job and address the Commonwealth’s school facilities crisis,” said Kearney. “Suburban, rural, and urban districts are all suffering from different challenges of aging infrastructure, from overcrowded classrooms to holes in the roofs, from broken heated systems to exposed and crumbling asbestos, every school district has unattended facilities issues while they work to address the other crises imposed on our education system.”

PlanCon allows school districts to apply for partial reimbursement for planning and construction costs approved by the PA Department of Education. Recently, the General Assembly passed Act 70 of 2019 to greatly simplify the application process and to create the Maintenance Program to cover critical system repairs and maintenance to existing school facilities, formerly ineligible costs. However, the legislature has not funded PlanCon since 2016 and placed a moratorium on new applications.

“The Upper Darby School District has over $100 million in needed facility improvements, and these much-needed improvements do not include the latest and greatest educational learning spaces,” stated Edward Brown, Upper Darby School Board President.  “Our current facilities are so stressed that we have students attending classes in modular classrooms, spaces typically used for storage, and in two leased facilities. We are unable to consider key educational opportunities such as full-day kindergarten or other collaborative learning spaces for staff and students because we simply do not have the space or financial resources to create the space. Without PlanCon, our District is currently missing out on over $20 million in reimbursement on current facilities projects.”

In Pennsylvania, it is estimated that the state and its school districts underspend on school building maintenance by $2.7 billion annually, and the School District of Philadelphia’s facilities repair needs exceed $4.5 billion alone. Many news outlets across the state have investigated the crumbling conditions in schools, which have also been highlighted by plaintiffs in the ongoing education funding lawsuit.

Senator Kearney’s legislation will once again make appropriations to PlanCon, specifically opening it for applications to the Maintenance Program for a temporary period before opening the program up for traditional projects.

“We’ve been ignoring the need to keep our existing facilities in a state of good repair for too long,” said Kearney. “It’s a matter of equity—racial and economic—that we adopt a ‘Fix It First’ policy towards school building maintenance and repair, which is why I’m committed to restarting PlanCon.”

Senator Kearney’s PlanCon proposal is included in PA Senate Democrats’ recently announced Full Funding Plan for education, but PlanCon has received wide bipartisan support in prior legislative sessions. “I am optimistic that this reasonable proposal will garner interest and support from my Republican colleagues, who represent diverse school districts with pressing school building needs as well,” stated Kearney.

For more information about this press release, contact Senator Tim Kearney’s office at 610-544-6120.