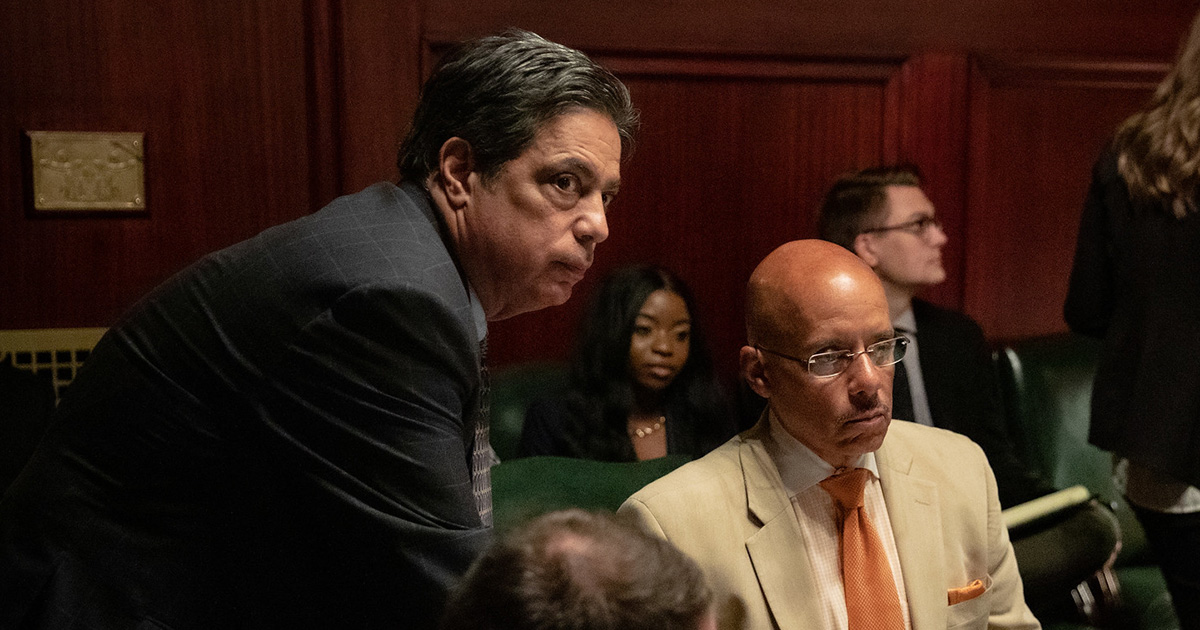 Pennsylvania − December 22, 2020 − Pennsylvania Senate Democrats seek to correct the record regarding the failure of the General Assembly to address housing insecurity due to COVID 19.

Recent press coverage has outlined that $108 million of $175 million intended for a rental and mortgage assistance program was diverted instead to the Department of Corrections. This was not the choice of Senate Democrats, who instead sought to correct the assistance program and get it to those Pennsylvanians on the cusp of losing their homes.

With Pennsylvania’s allocation of federal CARES funds, programs were funded or created to help residents who had suffered a change in their economic situation because of the pandemic ravaging the nation and world. One of those programs was a housing assistance plan that would provide relief to homeowners and renters.

Unfortunately, there were problems with the execution of this program – but instead of accepting its failure, Senate Democrats immediately convened meetings with stakeholders: advocacy organizations, landlords, renters, homeowners, financial institutions, and the PA Housing and Financing Agency. In September, Senator Katie Muth (D-Chester) chaired a hearing of the Senate Urban Affairs and Housing Committee where testifiers laid out the problems and told heart breaking stories of what would happen without state intervention.

Together with input from all of the relevant parties, Senator Art Haywood (D-Philadelphia) introduced Senate Bill 1290, a piece of legislation that would have corrected the problems with the program and allowed the full $175 million to flow to the people who desperately need it.

A companion bill was introduced in the House of Representatives and they passed it, but Senate Republicans did not consider either bill and let the hope for housing security die in our chamber – despite regular calls from Senate Democrats during session, committee hearings and publicly to address the problem.

Later in the fall, the Republicans refused to convene hearings of the Senate Urban Affairs and Housing Committee to avoid moving the House version of the bill to fix the housing assistance program.

In August, Senate Democratic Leader Jay Costa, Jr. and Senator Vincent Hughes (D-Philadelphia) sent a letter to the Republican leadership in the Senate asking them to move Senator Haywood’s legislation or its companion House bill before hundreds of thousands of Pennsylvanians are made homeless.

In October, Senator Costa held a press conference with Governor Tom Wolf and PHFA calling for the legislature to act immediately to prevent a housing crisis. Still, not only did Republicans fail to move legislation that would have corrected the relief program funded by CARES, they also failed to advance any bill that would have extended a moratorium on evictions and foreclosures.

In April, Senator Hughes introduced Senate Bill 1132 which would extend the moratorium on evictions and foreclosures to 60 days past the COVID emergency declaration. The Senate Republicans referred the bill to the Judiciary Committee, and never looked at it again.

Back in May, Senator Hughes tried again to extend the moratorium by amending the content of his SB 1132 into Senate Bill 976, as amendment A05557. It failed along party lines with every single Senate Republican voting against housing security.

Thousands upon thousands of Pennsylvanians have lost their jobs because of this virus. The virus has not slowed down, nor have the bills arriving in households across the state. We cannot continue to leave residents on their own to fight this; it’s inhumane. It’s the state’s role to help, and so far we have been stymied by the majority party in the General Assembly.

Senate Democrats recognized this looming problem from the very beginning of this crisis, and there was time to act.

There was the will in the Senate Democratic caucus to fix this; we had the money from the federal government to fix it; we had the time and the session days to pass thoughtful legislation, but the Republicans had other priorities. They chose to push veto override votes, to question the results of our secure and decisive election, and push ‘re-open’ bills instead of simply providing the aid that their constituents and small business owners were begging for.

It’s a shameful display of warped priorities from Republicans, but the Senate Democrats will continue to fight for the needs of Pennsylvanians. People over politics.