Sen. Kearney Announces Plans to Protect Children from Being Confronted by Their Abusers 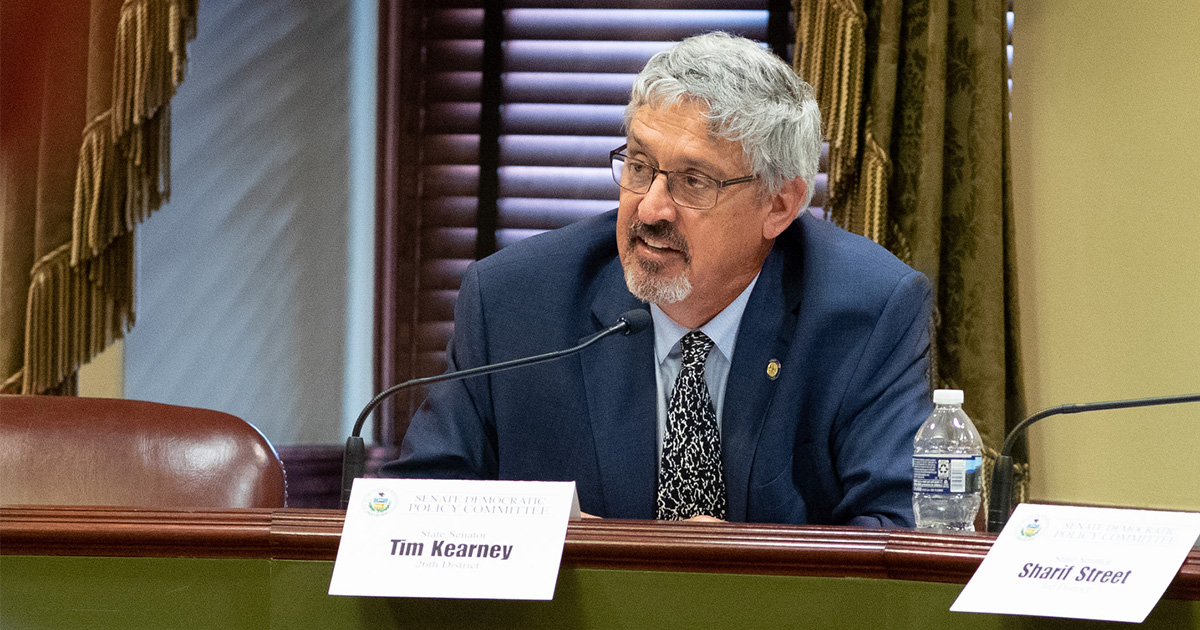 The proposed legislation would extend the same protections that exist for children in civil and criminal proceedings to state agency administrative proceedings. Currently, courts may assign child advocates and provide for alternative recording of a child’s testimony if testifying in front of the defendant or in an open court will cause emotional distress.

However, these protections do not exist for administrative proceedings held by state agencies. Under the proposed legislation, a parent, attorney, or other person acting on behalf of the child would be able to petition the agency to provide a child advocate and consider alternative recording of a child’s testimony.

“A child’s welfare should be our paramount priority,” said Sen Kearney. “Suffering sexual abuse is traumatic enough, and there are already so many roadblocks preventing victims from getting the help they need. A state agency should be the last place adding to that burden. This bill will safeguard Pennsylvania’s children by protecting them from further trauma at the hands of their abuser.”

Sen. Kearney drafted the co-sponsorship memo for the legislation after hearing from a mother in the 26th District. After her 7-year-old child reported being sexually abused by his father, the Pennsylvania Department of Human Services charged the father with abuse. The father immediately appealed the decision and, acting as his own attorney, was allowed to cross-examine his child. The Department’s Bureau of Hearings and Appeals did not allow the child’s mother or a child advocate in the hearing while the 7-year-old child was questioned by his alleged abuser.

Frank Cervone, executive director of Support Center for Child Advocates, said, “We have serious concerns about the legal rights and emotional experiences of children who are involved in these proceedings. These children are called to testify and even be cross-examined by their alleged perpetrators without the benefit of legal representation or victim advocacy supports. We believe the law should be reformed to protect the children.”

Sen. Tom Killion (R – Chester, Delaware) has signed on as a co-sponsor of the proposed legislation.