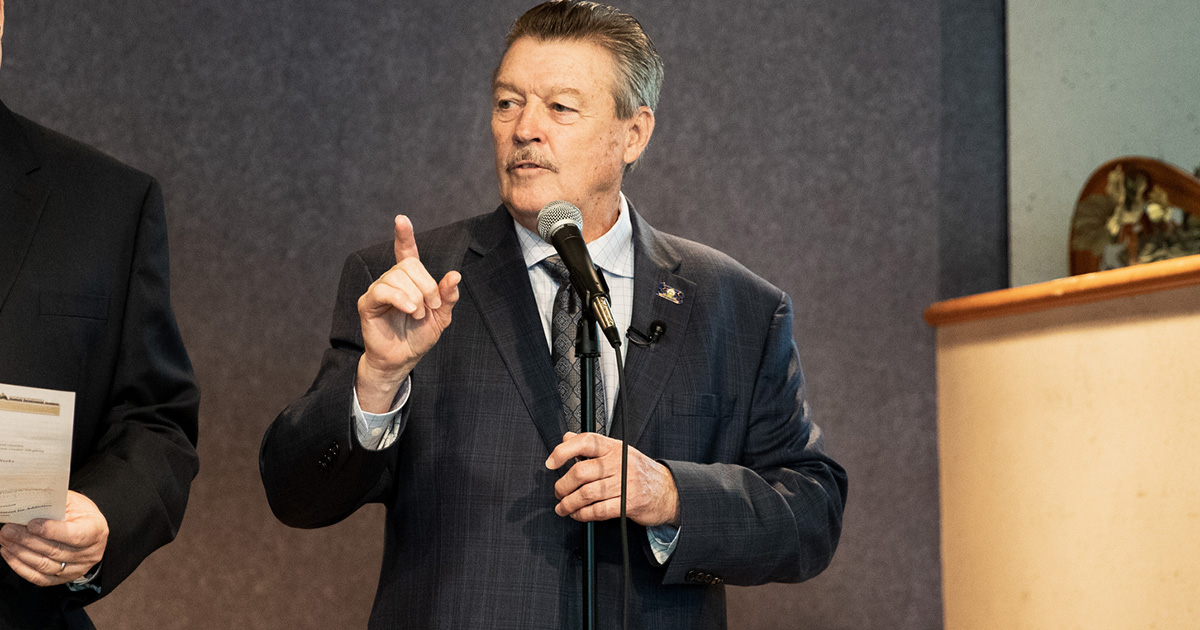 It’s not really surprising that the highly profitable Pennsylvania Liquor Control Board (PLCB) -which not only serves urban and suburban customers, but also reaches deep into sparse rural regions – has faced constant attacks over the years by profiteers and their loyal allies in the General Assembly.

What should be surprising is that these partners, stifled by the elected General Assembly’s refusal to put at risk up to 5,000 jobs and billions of dollars in state revenue, are now willing to try a new tack: an end run around the legislative process to push their scheme past voters in a low-turnout referendum that would lead to amendment of the state constitution.

It is the latest in a series of referenda proposed by a minority of lawmakers who can get their bad ideas through the General Assembly.

PLCB control of alcohol distribution keeps it away from minors, provides thousands of good paying jobs, ensures availability and selection in small, rural markets and delivers billions of dollars to the state treasury. Preserving quality jobs and protecting taxpayer revenue are issues that appeal to Democrats and Republicans alike.

In 2016, the parties agreed to a plan to modernize the PLCB. The reforms included removal of restrictions on Sunday sales, flexible pricing, private wine sales for hotels and grocery stores that sell beer, direct shipment of wine and six-pack sales at service stations. The negotiated deal brought together both long-time advocates and detractors of the system – uniting Republicans and Democrats in support of commonsense changes.

These efforts, along with other reforms, have made the system highly profitable and an integral part of the revenue platform for Pennsylvania. According to the PLCB, in Fiscal Year 2020-2021, the PLCB achieved record net profits of nearly $265 million, which was almost a 27 percent increase from the previous year. That profit, which comes on top of taxes raised, would be entirely lost in privatization, and would need to be made up somewhere, probably by raising taxes which I would oppose.

Not only was the PLCB lucrative, but it contributed more than $800 million to support state and local government operations. The PLCB sent $765 million to the General Fund, another $29 million was earmarked for the Pennsylvania State Police, $5 million for Drug and Alcohol programs plus millions in licensing fees went to local governments.

Conspicuously missing from this debate is any talk of the morning after. As is often the case with binge behavior, voters are likely to regret privatization when they wake up to higher taxes and prices, crowding of problem stores in dense neighborhoods, and dramatically reduced public health. Ask the people of Washington state, who vote to privatize in 2011. Thorough academic research concluded “…in the years immediately following liquor privatization in Washington State, public opinion has changed enough to shift the result of the election from supporting privatization to rejecting it.” Washington now has the highest liquor taxes in the nation to make up for the lost revenue.

The revamped and modernized PLCB is the product of bipartisan work. There is no need to clang the privatization bells and there is little to no clamor for fundamentally altering the system. The PLCB system is working. Its protecting minors from alcohol, ensuring a wide array of products, extending service into rural areas and churning revenue to relieve taxpayers of an even greater burden.