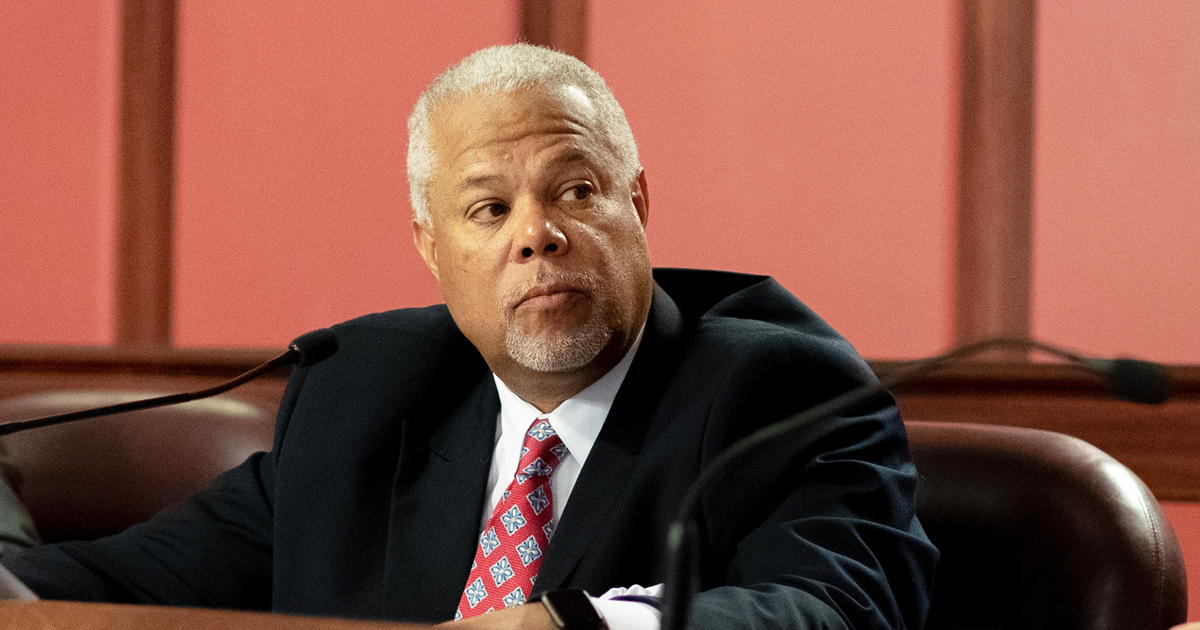 In Philadelphia, 23% or nearly a quarter-million voters effectively don’t get a say in who becomes mayor, represents them on city council or runs the District Attorney’s office. Despite standing in line to cast ballots and informing themselves on candidate positions, these citizens are locked out of the process simply because they’ve not registered to vote as a Democrat. But what if when you went into a voting booth, there were no party labels – no Democrat, no Republican, no Green – but only names? For voters in 85% of America’s cities and towns, that’s the reality – and Philadelphia should join them.

The advantages of shifting to nonpartisan municipal elections are many. Along with expanding true franchise to all voters, elections without party labels create better democracy through a strong competition of ideas. Candidates are forced to appeal to a broader coalition of Democrat, Republican and independent voters in order to prevail, rather than focusing on a narrow base of partisans. The recent historic election of Lori Lightfoot to Mayor of Chicago is a fine example of how outsider candidates with a strong platform can upend the political machine.

Here in Philadelphia, our recent District Attorney and City Council races are illustrative of how democracy is weakened through the current closed-primary system. The Democratic voter edge of eight-to-one virtually guarantees that the winners of that party’s primary will win the general election, thus disenfranchising those who are not registered Democrats.

In the 2017 District Attorney primary that drew a large pool of candidates – 7 in this case – it is probable that no one receives a majority of the votes cast in that particular race. Such was the result, with Larry Krasner winning with 38.24% of the Democratic vote. The 59,368 votes cast for Krasner represent only 5.7% of the over one million registered voters in Philadelphia in May 2017. Even in the general election that year, only 150,330 voters, or 14.53% of Philadelphia’s registered voters cast ballots for DA Krasner. Similarly, the five Democrats who advanced in the 2019 City Council At-Large primary (and who are essentially guaranteed seats on Council) only had to win 45,000 votes each – 4.3% of the overall electorate. With pitiful turnout rates in non-presidential years, in which a candidate can win office with nothing resembling a mandate of registered voters, can we still call our city a democracy?

In conjunction to dropping party labels form the ballot, we’re also considering the option of ranked-choice voting, also known as instant runoff voting, allowing voters to state their true preference for candidates in order. This not only reduces the number of elections per cycle by half, but also results in the election of candidates truly representative of the electorate’s preferences and increases voter turnout, according to the nonpartisan voting rights organization FairVote.

In large fields of city council at-large or Court of Common Pleas races, ranked-choice voting could lead to more qualified candidates who have worked to build diverse coalitions winning seats. After the first tally of votes, the candidate receiving the least number would be eliminated and voters who selected a second choice following that candidate would have their votes shift to the second candidate. This process repeats until enough candidates have reached the vote threshold for that office.

By focusing energy on one election instead of two and competing to move up in each voter’s order of preference, candidates and voters can engage on issues which affect all citizens. As an added bonus, a 2016 study showed that campaigns conducted under ranked-choice voting are less negative than under the current two election system. San Francisco and Minneapolis use this system to great success in their municipal elections, and thanks to improving voting technology the tabulation is fairly simple.

To explore the possibilities of expanding Philadelphia’s democracy, we’ve partnered on a public forum to be held at the Lucien Blackwell Library on Wednesday, August 14, 2019 at 6:30pm. In addition to ourselves, the panel will include Dr. Jessie Fields, MD representing Open Primaries, Micah Sims of Common Cause PA, and Michael Fabius of Ballard Spahr. We invite community members to come learn more about nonpartisan elections and ask questions of the experts assembled.

As the principle of “one person, one vote” continues to guide the progress of our great experiment, we should ensure that every vote cast in municipal elections counts equally.

Anthony H. Williams is a Pennsylvania State Senator representing West, Southwest, and South Philadelphia as well as parts of Delaware County. He serves as Democratic Chairman of the Senate State Government Committee and Democratic Whip. David Thornburgh is the President and CEO of Committee of Seventy, a nonpartisan civic leadership organization that advances representative, ethical and effective government in Philadelphia and Pennsylvania through citizen engagement and public policy advocacy.