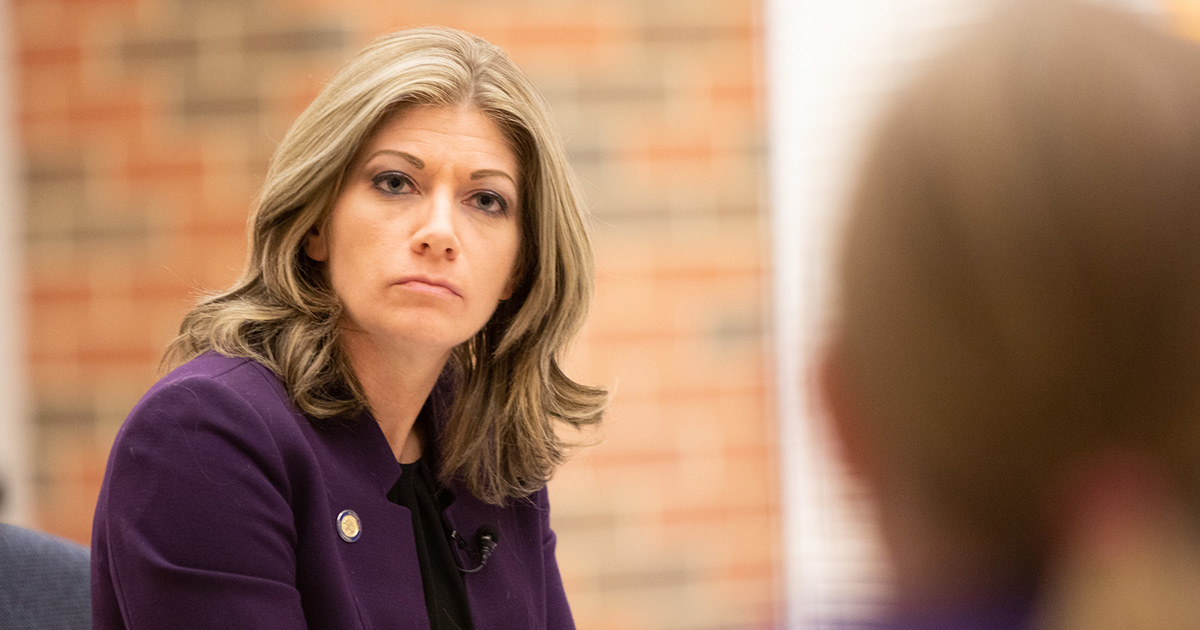 CHESTER COUNTY − August 11, 2021 – Yesterday marked the one-year anniversary of Sunoco’s massive spill of drilling fluid at its Mariner East 2 pipeline construction site near Marsh Creek State Park. On August 10, 2020, Sunoco spilled approximately 8,000 gallons of industrial waste, impacting Marsh Creek Lake, two tributaries, and a wetland; moreover, approximately 20,000 gallons of drilling fluid remain unaccounted for at the site. One day after the spill, Sunoco experienced a significant subsidence (sinkhole) at this same location, referred to as HDD-290; one of many Horizontal direction drilling (HDD) sites with a history of drilling mishaps and recklessness.

One year after the spill, no remediation has been done on the lake. Bentonite from the drilling mud continues to sit in the lake, and 33 acres of the 535-acre lake remain off limits to boating, fishing, and other recreation. Bentonite is not naturally occurring in Pennsylvania, and no testing has been done to determine radioactivity of drill cuttings or rule out the presence of PFAS or PFOA chemicals, despite the U.S. Environmental Protection Agency’s recent acknowledgment of the presence of PFAS chemicals in drilling materials.

Rather than hold Sunoco accountable, the state Department of Environmental Protection (DEP) has appeared to work at the behest of private extraction industry operators instead of prioritizing protection of the freshwater lake, which supplies drinking water to local communities, is a source of recreation for millions of visitors each year and supports a robust fishing environment.

On the sad occasion of yesterday’s one-year anniversary, Senator Katie Muth blasted the state’s environmental agency, noting that “DEP has demonstrated a propensity for lax enforcement of this serial offender, one who pollutes with an almost total disregard for the region’s fragile and pristine ecological resources. The public record of continued violation reveals a blatantly clear pattern of recklessness by a repeat offender, Sunoco, and a government agency refusing to do its job to protect our Commonwealth & natural resources.”

Muth continued, “Despite multiple violations and fines levied against this violator, the DEP seems to have adopted a philosophy that working with repeat polluters and giving them a permit to pollute is the preferred course of action for our so-called protector of the environment.  Across Pennsylvania, DEP gives a nearly complete pass to the oil and gas, pipeline, and extraction industries as they scar our landscape, pollute the air we breathe, and contaminate the water that we drink.”

This ongoing crisis of incalculable harm at Marsh Creek Lake serves to underscore why protecting public health and safety and our environment is more critical than ever.”

Senator Muth and State Representative Danielle Friel Otten, whose respective senatorial and legislative districts include Marsh Creek State Park, have worked as a united front in demanding answers for their constituents, some of whom have experienced brown, muddy water in their residential private drinking wells along the path of Mariner East 2 construction.  The ME2 pipeline carries natural gas liquids (NGLs) that are highly volatile and will be shipped overseas to make plastics.

“Who do we work for?” Otten asked. “Do we work for the people of Pennsylvania, or do we work for out-of-state billionaires? It is the responsibility of the PA Department of Environmental Protection to protect Pennsylvania’s air, land and water from pollution and to provide for the health and safety of its citizens.

“Yet it has been one full year since the spill, and 33 acres of the lake at Marsh Creek State Park are still fouled with drilling fluid and inaccessible to the public. The residents of Chester County are fed up with paying for and living with the consequences of this operator’s reckless and negligent actions,” Otten said.

Muth added, “This pipeline should have never been approved in the first place.  The submitted plans for this project spanning 17 counties, showed serious technical deficiencies, and yet the DEP still approved their plan with permit approval.

DEP must uphold the regulatory and statutory requirements to protect our Commonwealth and ensure the environmental quality of Marsh Creek Reservoir is completely restored to its original state.  The DEP and the Governor have the authority and obligation to hold repeat polluters accountable through permit revocation.

Corporations should never receive a pass when they pollute.  A great anniversary gift to residents and taxpayers would be cleaning up this mess at Marsh Creek Lake & revoking all permits for this doomed project.”