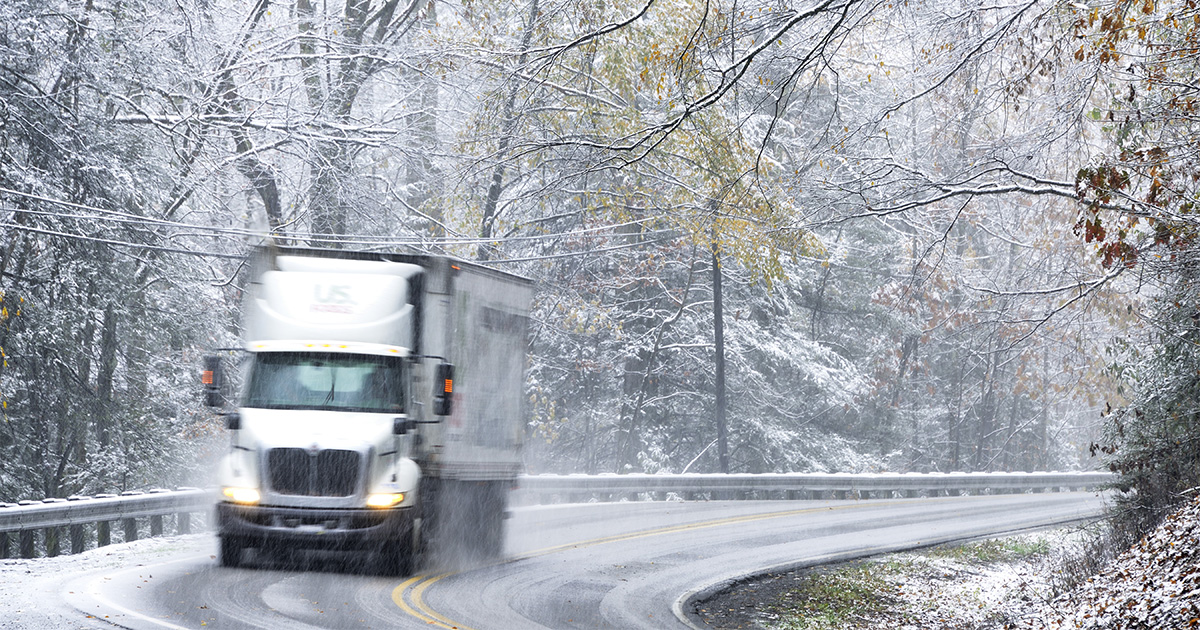 Harrisburg, PA – June 22, 2022 – The PA House Transportation Committee today amended Senator Lisa Boscola’s legislative proposal that would require drivers to remove ice or snow from their vehicles within 24 hours following heavy snow or ice storms, into Senate Bill 1094, and unanimously reported the legislation to the floor of the House of Representatives.

Named “Christine’s Law,” Boscola said her proposal would help prevent tragedies like the one that befell Christine Lambert of Palmer Township on Christmas Day 2005. She died when a large piece of ice dislodged from a passing box truck and crashed through her windshield.

“I have been fighting to get this law on the books ever since that tragic accident over a decade and a half ago,” Boscola said. “I am hopeful the full House will act on this legislation quickly so the Senate can concur and get this to the Governor’s desk prior to the summer recess.”

“My bill is about safety and responsibility,” Boscola said. “Hopefully, Christine’s Law will increase public awareness and make people more vigilant about clearing snow and ice from their vehicles.”

She said her proposal would strengthen the existing law by deterring drivers and preventing tragedies before they happen.

The current law only penalizes a driver when serious bodily harm occurs from a snow or ice projectile. Christine’s Law would be more proactive, giving police officers discretion to pull over a vehicle where the buildup of ice or snow poses a potential hazard.

Earlier this session, Senate Bill 114, Boscola’s standalone proposal unanimously passed the Senate on April 21, 2021.  It was then reported out of the House Transportation Committee on May 24, 2021, but has still not been voted on by the House of Representatives.