Will Black voters again allow Trump to be elected? 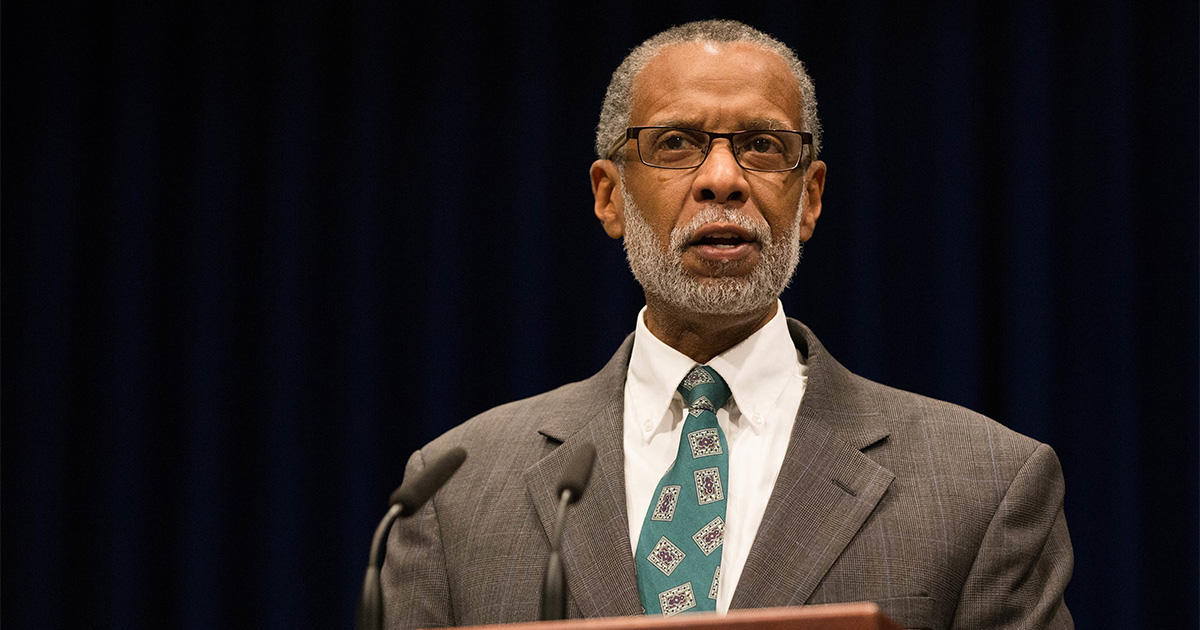 After winning in November 2016, Trump thanked Black voters for staying at home.

What happened? According to the Pew Research Center, in 2016, Black voter turnout was at its lowest in 20 years for a presidential election. In key battleground election states, voters who turned out in historic numbers for Barack Obama in 2012, did not turn out for Hillary Clinton in 2016.

What was the impact? President Trump won the 2016 election by winning Michigan, Pennsylvania, and Wisconsin. These three states produced the 270 votes in the electoral college to put him over the top. These three states also had low Black voter turnout.

Contrary to the myth that angry white voters won the election for Trump, the reality is that in three critical states, including Pennsylvania, low Black turnout gave Trump the win.

Since Donald Trump has taken office, polling conducted by the Washington Post and Ipsos in January of 2020 shows that 65 percent of Black people say it is a “bad time” to be Black in America.

Trump shows disdain for the rights and humanity of Black Americans by praising those who marched with the KKK as “very fine people.” He told Congresswomen of color who are American citizens, that they should go back to their own countries. Trump has also used military force that would amount to war crimes, if conducted abroad, against those protesting in the Black Lives Matter movement. In his efforts to dismantle Obamacare, Trump seeks to take away healthcare for Black people, communities of color and those living in or just above the poverty class in the midst of a pandemic.

In 2016, low Black voter turnout sunk Clinton in Wisconsin, Michigan and Pennsylvania and gave the nation Trump. Will there be a “thank you” from Donald Trump in 2020 for Black voters staying home? If, so the damage to African Americans will be clear.