The true fight for police reform is in statehouses across the U.S. 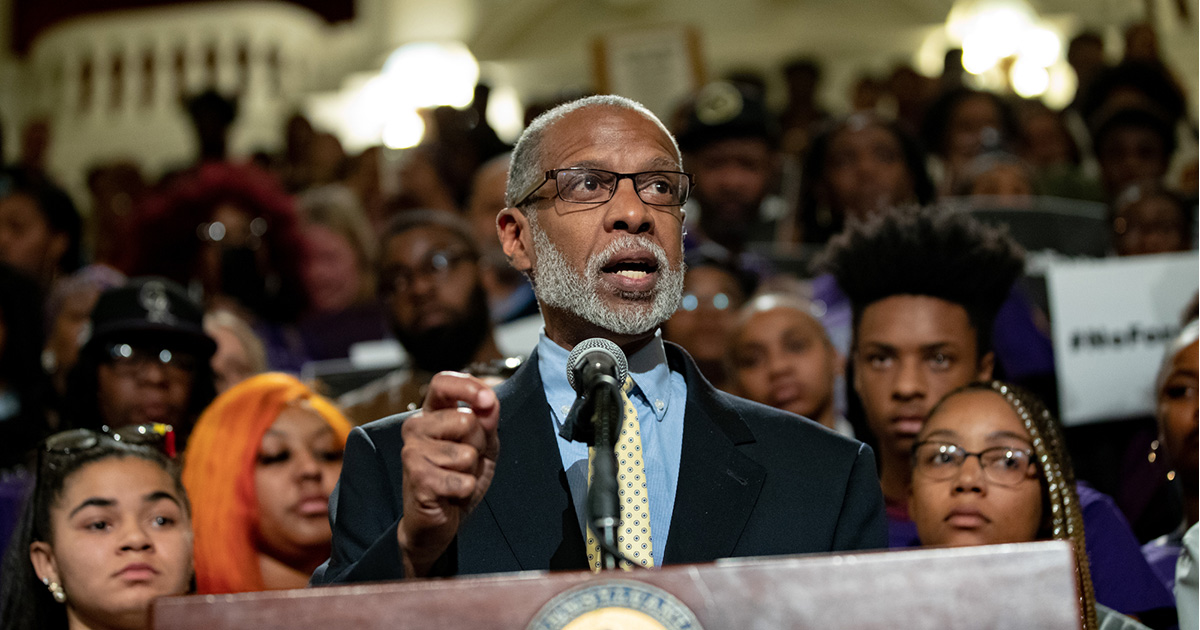 Black Lives Matter protests erupted in the US and beyond following the cruel killing of George Floyd by police officers in Minneapolis. Weekly, and in some places daily, rallies and marches demand an end to police brutality and to systemic racism.

And less than two months later, at least 13 states have passed legislation to curtail police brutality.

Since June and in a response to the Black Lives Matter rallies, protests and marches, lawmakers in Colorado, Delaware, Iowa, New Hampshire, New York, Oregon and Minnesota banned chokeholds.

Police officer immunity from lawsuits was cut in Colorado.

Use of lethal force was restricted by legislators in Colorado and Minnesota.

Anti-bias and de-escalation training is now required in Pennsylvania and Iowa, after passing the legislatures with bipartisan support.

Independent investigation of police involved killings was approved in New York and Minnesota.

These are some of the more than 30 state-level recent changes in the rules that have permitted police brutality and systemic racism. This legislation is a small, initial start of the change needed. Many proposals to change laws in several states have not yet passed.

In Pennsylvania in we are pushing changes to the definition of use of force, banning chokeholds, prohibition on military style weaponry for police, strong civilian review boards, anti-bias training and my legislation to require independent investigation of police involved killings and other measures to prevent use of lethal force, particularly as it would impact our Black and Brown communities.

We can’t afford to wait any longer for necessary reforms like these. They are literally lifesaving.

Change is happening at the state level. State legislatures are now the crucibles of law enforcement reform. While more than a dozen states have taken some action, the national government has not. The U.S. Senate and President Donald Trump stand in the way of change. Our focus must shift from the failures of the federal government to the opportunities presented in states.

More wins for the movement for Black Lives Matter will be necessary. States have started to change; Pennsylvania among them. Electing lawmakers in our states in November who agree with our demands will produce more of those wins and drive the movement to end systemic racism.

We can take the states.