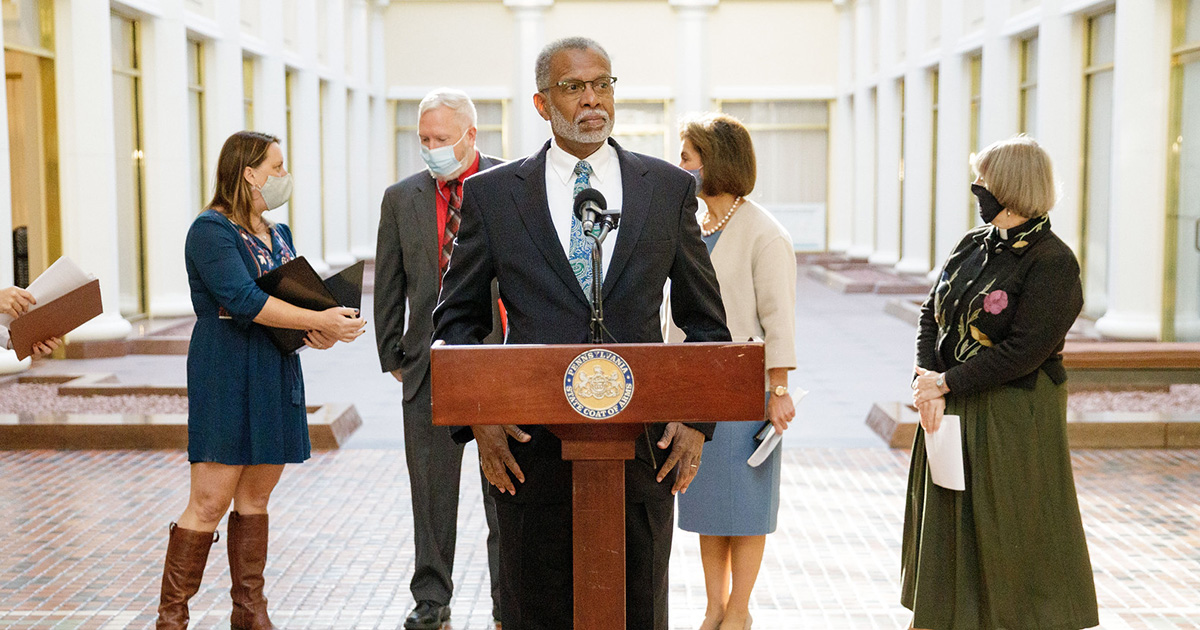 There were 499 homicides in Philadelphia in 2020. That grim number was surpassed in 2021 when 562 were murdered in the city. We are only a month into 2022, and the City of Philadelphia has reported another 44 murders. However, in Boston, Dallas, Jacksonville, Fla., Kansas City, Mo., Miami, Seattle and St. Louis, murders declined in 2021.

Why are murders increasing in Philadelphia, but decreasing in other major cities? Because we fail to do what works.

Cities that are reducing murders focus law enforcement and human services on the high-crime areas, shooters and shooting victims. In Philadelphia, this would mean that before and after 18 shots were fired on Collom Street in East Germantown, trusted men and women would reach out to the young men on the block.

Human services would connect the young men on Collom Street to counseling, social services and job training: a pathway out. The city would clean up surrounding blocks to show neighbors that they matter. The city would offer robust recreation programs at nearby recreation centers. However, the block is blighted. There are no activities for youth, and nothing is being offered to young men on the block. Instead, a police car is parked on the corner of the shooting.

It will take coordinated leadership at the federal, state and local levels to decrease gun violence in Philadelphia. For real change to occur, we must do what has been proven to work and change course now.