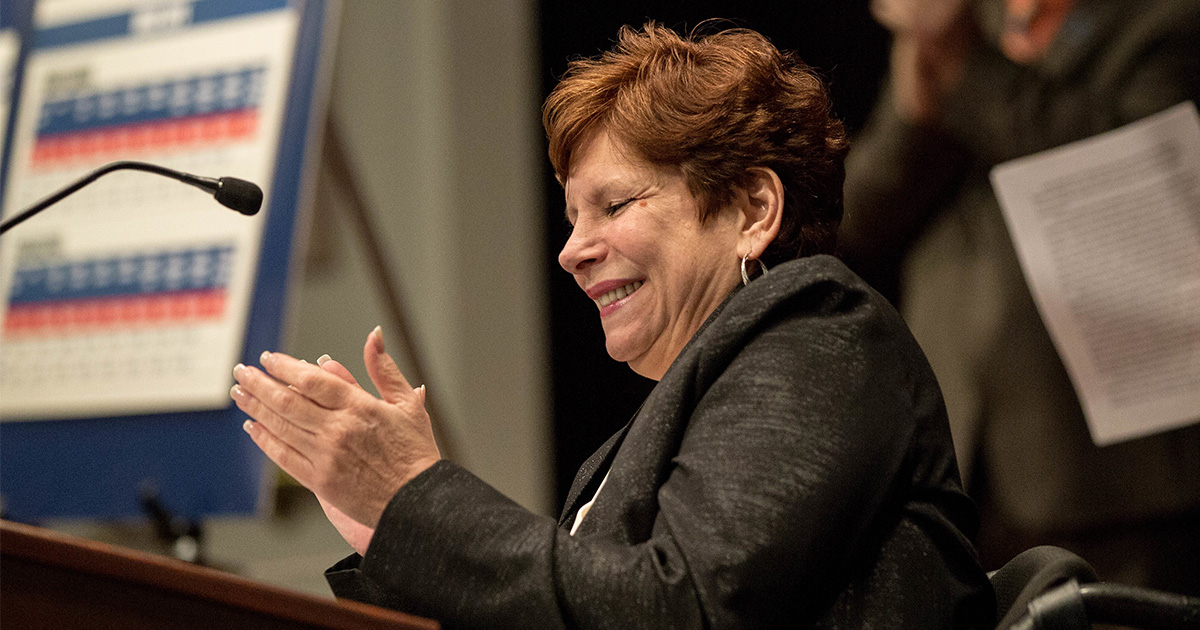 Governor Wolf’s new OT rules took effect on October 3, requiring employers to pay time-and-a-half to all workers who earn less than $45,500 a year and log more than 40 hours in a week.

Philadelphia, PA – October 7, 2020 – State Senator Christine Tartaglione applauded new overtime rules published in The Pennsylvania Bulletin on October 3 that require all Pennsylvania employers to pay time-and-a-half wages to employees who earn less than $45,500 a year and who log more than 40 hours in a workweek. The new base earnings threshold provides an additional 200,000 Pennsylvania workers with coverage under the state’s overtime pay requirements, regardless of their job titles.

“For far too long, Pennsylvania has allowed many of its worker protections to erode as inflation steadily diminishes the value of the dollar and as the income gap between the wealthy and working-class folks grows larger and larger,” Senator Tartaglione said. “For example, it has been more than 14 years since the General Assembly last raised Pennsylvania’s minimum wage. And prior to these new overtime regulations, it had been 40 years since the Commonwealth raised the income threshold for workers to qualify for mandatory overtime pay.”

Until this year, workers who were earning more than $23,660 in annual base pay could be excluded from mandatory overtime pay protection. That is, if an employer classified the worker as an executive, administrative, or professional salaried employee, the employer did not have to pay overtime wages when the employee logged more than the standard 40 hours in any given workweek.

As of January 1, 2020, the federal government enacted a higher earnings threshold of $35,568 ($684 per week). By default, Pennsylvania’s threshold also increased to that level.

“We know from extensive academic research and from the examples we see in many other states that investments in our workforce through policies like mandatory overtime pay and higher minimum wages benefit our communities and our economy,” Senator Tartaglione said. “Our workers are consumers too. When we put more money in their pockets and improve their quality of life, everyone stands to benefit.”

According to the Keystone Research Center, more than four decades ago, more than 60% of salaried workers in the United States received time-and-a-half pay automatically when they worked more than 40 hours in a week, because exemption from overtime pay protection was only intended to apply to high-level managers and professionals who were already being well-compensated without overtime pay.