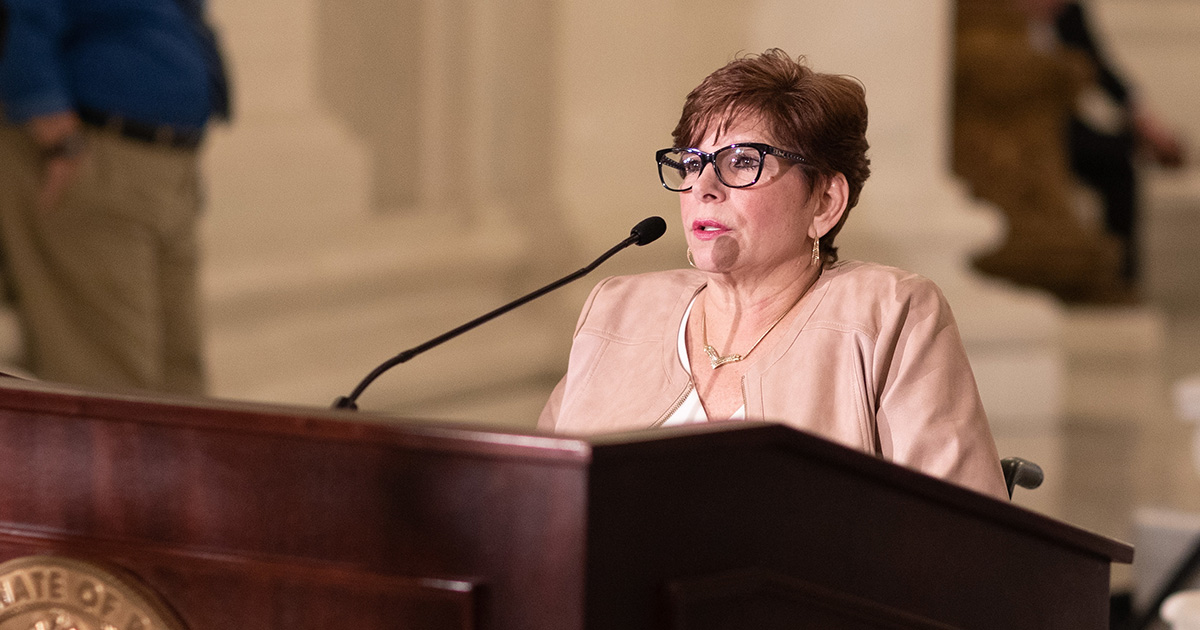 During his annual budget address today, Governor Wolf said PA should invest in fixing toxic schools, raise its minimum wage, and require the reporting of lost or stolen guns. He is also calling for a lower corporate tax rate while closing the ‘Delaware Loophole.’

Among the governor’s many policies to advance the Commonwealth on a “path to prosperity,” he proposed investing more than $1 billion toward identifying and removing contaminants such as asbestos and lead from schools; raising the minimum wage to $15; reducing the corporate tax rate while closing the “Delaware Loophole”; and requiring gun owners to report to authorities any lost or stolen firearms:

“I applaud Governor Wolf for embracing and taking action on many of the initiatives I have championed in the Senate for many years and those that I continue to advocate. Toxic schools are a statewide crisis that need immediate response from all stakeholders. We need local, state, and federal investment as well as a coordinated effort to protect the health of students, teachers, staff, and all people who visit our schools. I strongly support funding for toxic schools in pending capital budget legislation.”

“Minimum wage is another issue that affects all Pennsylvanians. Raising our minimum wage to a true living wage, as I have proposed in Senate Bill 12, would help us to reduce poverty throughout the Commonwealth and would help low-wage workers afford necessities like food, shelter, transportation, healthcare, and childcare. It would also help businesses by putting more spending money in consumers’ pockets and increase Pennsylvania’s tax revenues.”

“I also agree with the governor that closing the Delaware Loophole and lowering our Corporate Net Income Tax will benefit all Pennsylvanians. My legislation, Senate Bill 1032, would achieve this. Thousands of companies that do business in Pennsylvania and make money here aren’t paying their fair share of taxes. That’s unfair to all taxpayers. By requiring companies to reveal what they really make and pay what they really owe, we will be able to reduce our corporate tax rate, which is among the highest in the nation, and make the Commonwealth more attractive for businesses.”

“Public safety and gun violence is another fundamental issue that we must address. I’m glad that Governor Wolf is calling for common-sense gun laws, like those I have proposed in Senate Bill 483. We must reduce the number of illegal guns on our streets, and we can do that by stopping the people who deal in illegal guns, including straw purchasers. Mandatory reporting will help to protect all Pennsylvanians from gun violence, including law-abiding, responsible gun owners.”