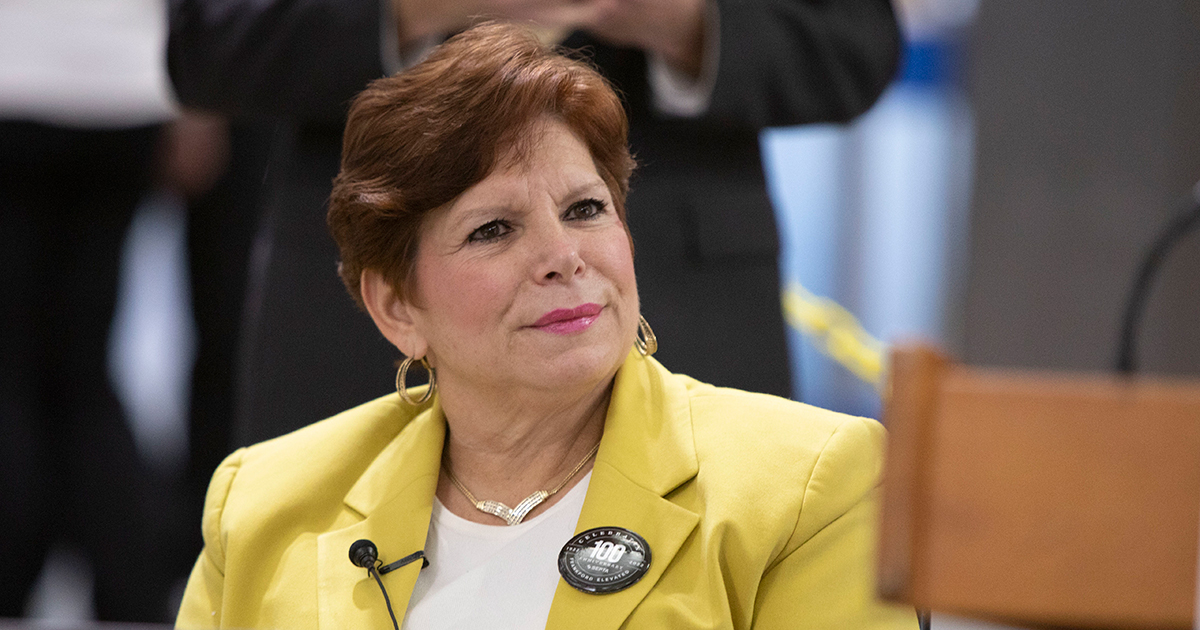 “Victims of sexual abuse don’t deserve to have their fate toyed with by politicians in Harrisburg,” said Senator Tartaglione. “The language of this constitutional amendment has passed this chamber three times now, but suddenly the majority party has decided playing politics with the rights of abuse victims is more important than providing a window to allow accountability. I cannot condemn these games strongly enough. This constitutional amendment should be run alone.