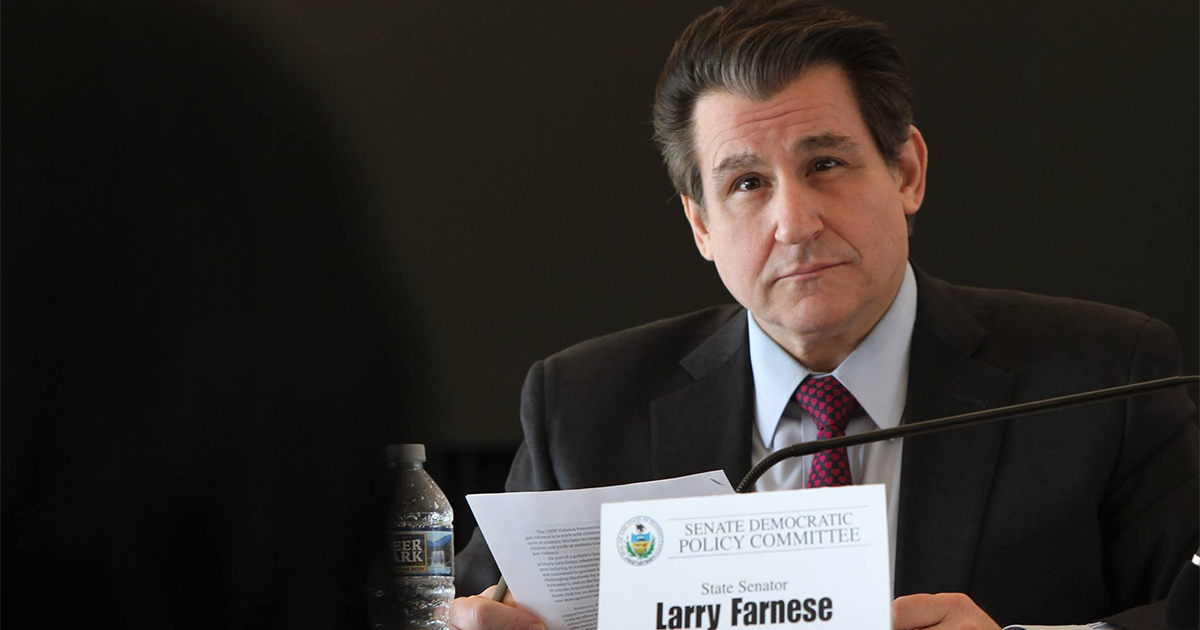 “Last night’s shooting in North Philadelphia was devastating and we were reminded those who serve in our police force regularly put their lives on the line; their actions last night were nothing short of heroic.

The brave men and women serving in Philadelphia’s Police Department, and in police departments across this Commonwealth, deserve our deepest gratitude. As the officers who were wounded last night recover, they and their families will remain in my thoughts and prayers.

However, we need to rise above mere supportive thoughts and gestures.

Common sense gun reforms through state legislation can keep the guns out of the hands of dangerous criminals, making civilians and police officers safer. I will be pushing for these reforms as the Democratic Chair of the Senate Judiciary Committee when we begin two days of gun law hearings and Senate returns to Harrisburg next month.”