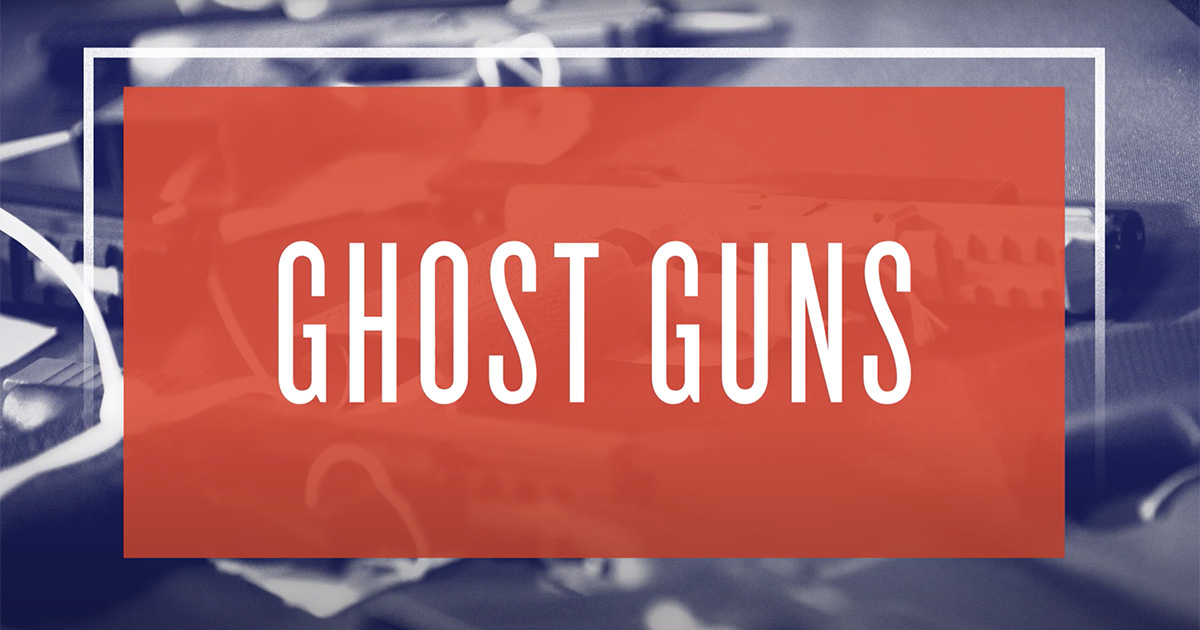 Senate Bill 413 would prohibit anyone from printing a 3D firearm unless they have a firearm manufacturing license from the federal government. Senate Bill 414 would amend the definition of a “firearm” in Pennsylvania’s Uniform Firearms Act to include 3D printed guns and partially assembled firearms, which are known as 80 percent receivers.

“The increase in untraceable firearms and ghost guns is a major threat to public safety,” Sen. Hughes said. “Gun violence is a public health crisis we absolutely can be doing more to address in the legislature. Commonsense proposals of this nature would help prevent circumvention of federal and state background checks, along with other gun sale regulations. And by blocking access to these untraceable firearms, we can do a better job of preventing firearms from falling into the wrong hands. We must do more to stop gun violence. These proposals are a good step towards that goal.”

A number of states, including Pennsylvania, have filed lawsuits over federal rules on 3D-printed guns because of the unique threat they pose to public safety. Most notably, the weapons add an additional hurdle for law enforcement officers investigating crimes committed with these weapons.

“The growing trend of ghost guns being used in violent crimes is troubling for safety across the commonwealth,” Sen. Fontana said. “Without action, we run the risk of allowing anyone with the necessary means having the ability to build a gun on-demand, with no background check, or without going through a licensed gun dealer. That places an extremely heavy burden on our law enforcement officers and our communities. We must address gun violence as a whole and we must do our part to ensure these weapons do not get into the wrong hands.”

Attorney General Josh Shapiro has advised state police to treat unassembled ghost guns as firearms, in 2019. Shapiro supports the senators’ proposal and is actively investigating illegal firearms sales and transfers across the commonwealth; including the recent ghost gun sting by the Gun Violence Task Force, which is a partnership between the Office of Attorney General, Philadelphia Police Department and Philadelphia District Attorney’s Office.

“Ghost guns are quickly becoming the weapon of choice for criminals and fueling the gun violence epidemic that takes the lives of Pennsylvanians every single day. They can get their hands on these unserialized, DIY gun kits without having to go through a background check—as is required for other firearms,” Attorney General Shapiro said. “Combating ghost guns has been a priority of my office, and I thank Senators Hughes and Fontana for hearing our call to put a stop to the current loopholes that allow criminals to purchase, assemble and possess these deadly, untraceable weapons.”