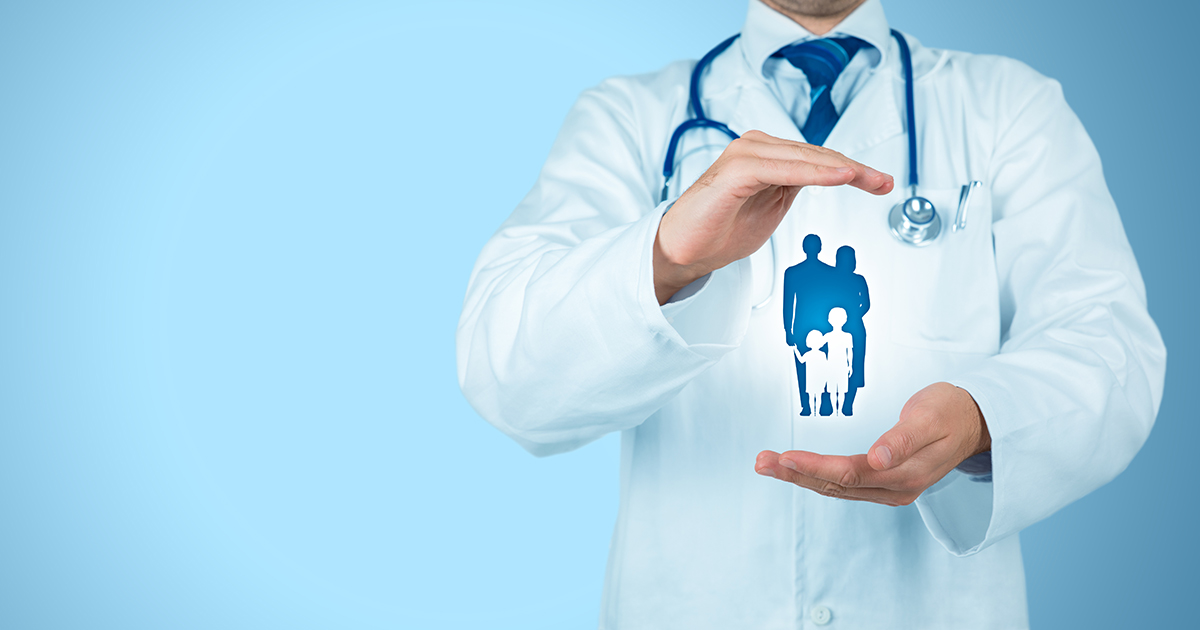 HARRISBURG − October 15, 2019 − In an effort to protect the healthcare rights of Pennsylvanians in the event the Affordable Care Act (ACA) is overturned through judicial actions at the federal level, state Senators Steve Santarsiero (D-10), Pam Iovino (D-37), Vincent Hughes (D-7), and Michele Brooks (R-50) announced they will soon be introducing legislation that allows young adults in Pennsylvania to stay on their parents’ health insurance until age 26 and that prohibits health insurance policies within the Commonwealth from imposing either an annual or lifetime limit.

The legislation follows SB 50 and 51, bills introduced earlier this year that would protect insurance coverage for Pennsylvanians with preexisting conditions and protect essential health benefits for insurance policies sold in Pennsylvania, respectively.

“This legislation will send a clear message to Pennsylvanians and the nation that we value the healthcare rights provided in the Affordable Care Act,” said Sen. Santarsiero, the prime sponsor of legislation that will allow a young adult in Pennsylvania to stay on their parents’ health insurance plan until the age of 26. “Without these health insurance protections, millions of Pennsylvanians would lose coverage or be weighed down by tremendous financial obligations.”

“Prior to the passage of the Affordable Care Act, 4.5 million Pennsylvanians had insurance plans with annual or lifetime limits,” said Senator Iovino. “If the Affordable Care Act’s prohibition on annual or lifetime limits is overturned by federal courts, without action, these Pennsylvanians would be exposed to enormous out-of-pocket expenses and the risk of bankruptcy. The financial security of Pennsylvania families depends on maintaining the prohibition on annual and lifetime insurance limits.”

“Protecting the health care rights of young adults, as mandated by the Affordable Care Act, is critical to supporting long-term, positive health outcomes in the commonwealth,” Sen. Hughes said. “We will continue to fight at the state level for all of the life-saving protections provided by the ACA, which have been instrumental in improving the lives of thousands of Pennsylvanians who now have access to health care.”

A link to Senator Santarsiero’s and Brooks’s memorandum can be found here.

A link to Senator Iovino’s and Hughes’s memorandum can be found here.