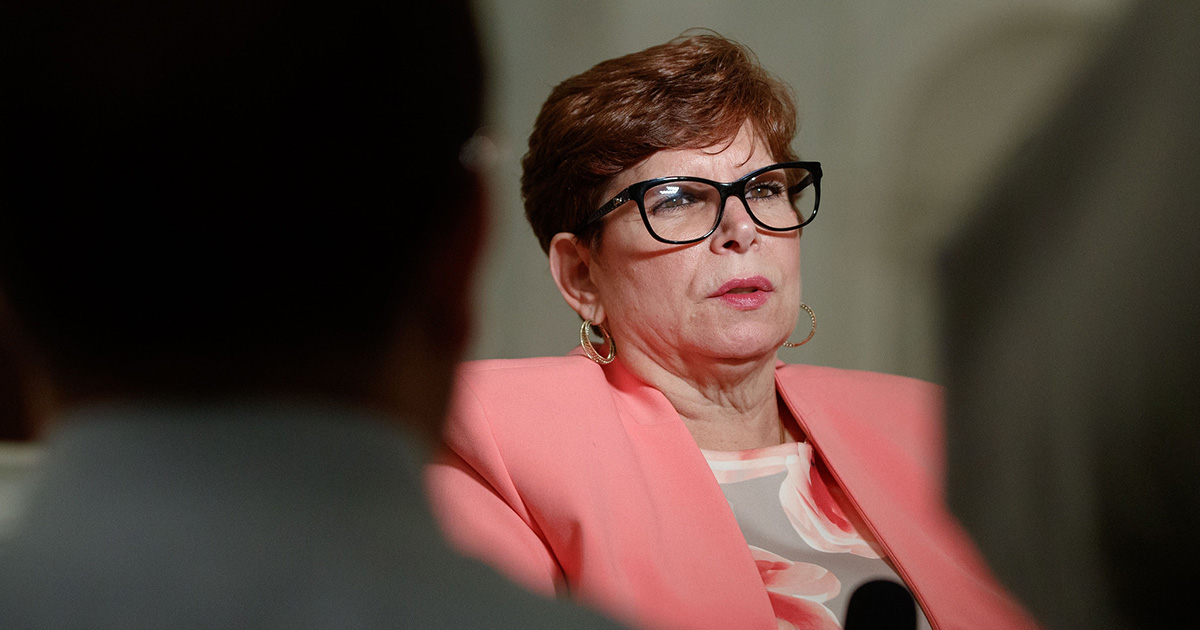 “This budget is both a great step forward in its historic investment in education funding, with a record $1.1 billion increase in education funding and $190 million heading to the School District of Philadelphia. It was also a missed opportunity to make meaningful and substantive change in Pennsylvanians’ lives – we failed to raise Pennsylvania’s minimum wage or close the Delaware loophole, and we redirected gaming revenue away from helping Pennsylvanians afford their property taxes and toward Pennsylvania’s General Fund,” said Senator Christine Tartaglione.

House Bill 1342, the Pennsylvania Tax Code for FY 22-23, which Sen. Tartaglione voted ‘NO’ on, will slowly lower the Corporate Net Income Tax (CNI) from 9.99% to 4.99% in 2031. It failed to address the needs of employees earning an inadequate minimum wage or close the Delaware loophole which would prevent corporations from moving profits to subsidiaries in neighboring Delaware and not paying their fair share in taxes.

“150 days ago, Governor Wolf delivered his final Budget Address to the General Assembly. During his Address, he spoke about the need to address the CNI but doing so while raising the minimum wage and closing the Delaware loophole. But today, the majority party lowered the CNI while leaving behind the lowest earners in Pennsylvania.” said Sen Tartaglione.

Other programs and initiatives receiving funding include investments of $125 million for the Whole Home Repair program, $100 million for Adult Mental Health Support, $90 million for Childcare Assistance, and $75 million for Violence Intervention and Prevention Programs.

A more detailed breakdown of Pennsylvania’s FY 22-23 budget can be found here.