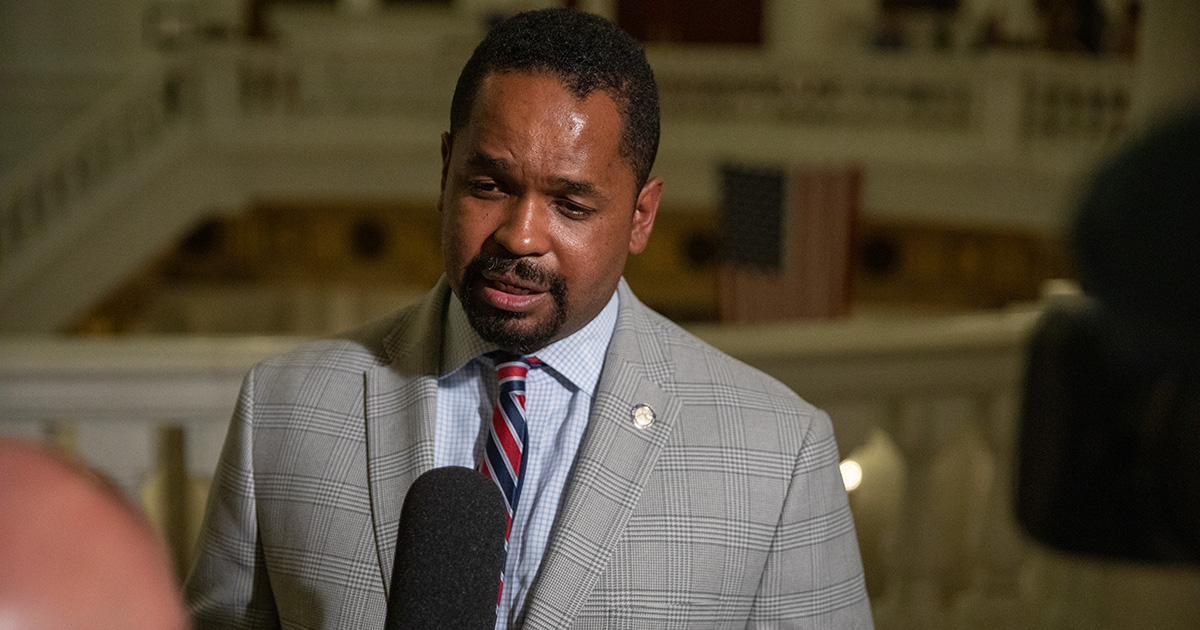 Harrisburg, PA − June 26, 2021 − The Pennsylvania state budget for the upcoming year is deficient at many levels, leaving more than $5 billion of unspent American Rescue Plan funds at a time when every level of society is in desperate need. Ultimately it received my vote.
While it doesn’t fund everything I advocated for, it does make many important investments:

We still have so much more to do and have missed an opportunity to leverage the full effect of American Rescue Plan funds directed to Pennsylvania by the Biden Administration. I will continue to fight for those dollars to be invested in toxic school remediation, housing and utility assistance, public health and hospital support, job training and workforce development, and assistance for our small businesses.