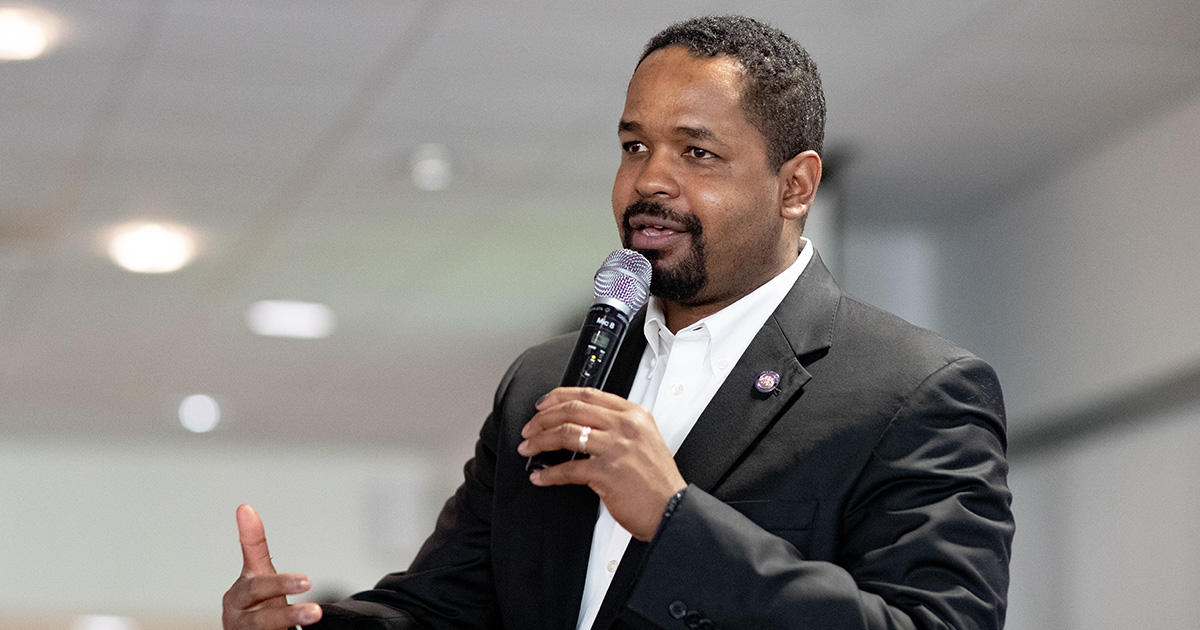 Philadelphia, PA − May 25, 2021 – On the one-year anniversary of George Floyd’s death Senator Street offered the following statement on the progress of police reform in the Pennsylvania General Assembly:

“Today marks a full year since the murder of George Floyd. There has been limited progress to restore faith in our systems of government and rebuild bonds between community and police. Holding bad actors in law enforcement accountable to the people they serve is crucial to enacting real and measurable change. We’ve seen the conviction of Derek Chauvin and some police reform measures passed. Governor Wolf has signed measures in Pennsylvania creating a police misconduct database that tracks hiring and providing PTSD screening for officers.

But headlines of excessive force, injury and even death persist.  Whether Walter Wallace-Brown in Philadelphia or Daunte Wright in Minnesota, on the anniversary of the murder of George Floyd we are reminded of our shortcomings. We have failed to pass measures that provide comprehensive reform around use of force policy, the focal point of police misconduct.

Expressed uniform and publicly available use of force standards do not exist for the more-than-one-thousand law enforcement agencies in our state, including regulation of chokeholds. My legislation would enact these crucial reforms and was unanimously passed in the PA Senate last year before dying in the House.  I’ve since reintroduced these measures as SB 142.  I urge my colleagues in the General Assembly to continue to move forward in enacting common-sense reforms.  These policies will help restore relations between law enforcement and the people they serve while enhancing policing in communities across Pennsylvania.”

On April 23rd Senator Street sent a letter urging a Judiciary Committee vote on this legislation.