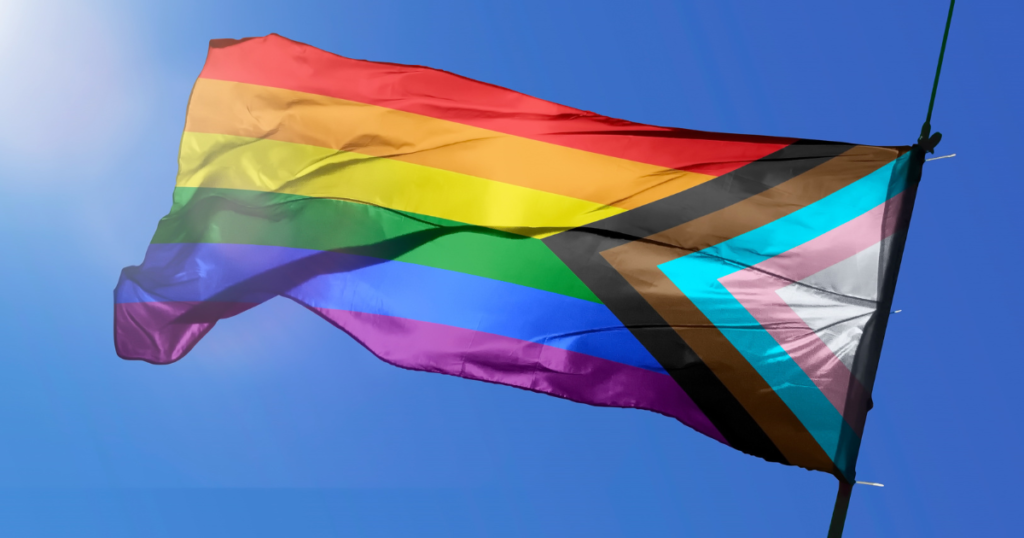 BUCKS COUNTY- January 24, 2023 – State Senator Steve Santarsiero issued the following open letter to all members of the Pennsylvania State Senate in response to a recent memo by State Senator Doug Mastriano proposing legislation and in which he attacked Planned Parenthood’s Rainbow Room of Bucks County.

In the 12 years that I have served in the General Assembly, I do not recall ever writing in response to a co-sponsorship memo, or any other member doing so for that matter.  But after receiving the gentleman from Franklin County’s memo late yesterday regarding “drag events”, I felt compelled to respond.

While I disagree with the gentleman’s proposal as a matter of policy, I take particular exception to his distorted characterization of the Rainbow Room’s Queer Prom, a dance specifically arranged for LGBTQ+ youth in Bucks County.

The Rainbow Room, which Planned Parenthood established over 20 years ago to be a safe place for LGBTQ+ youth to come together and build self-esteem, first held the prom in February 2020.  I was at that event, both as an elected official sponsoring it and as a parent (our younger son had come out as gay about 8 months before and was excited to attend the prom with his friends).  Due to the pandemic, the Rainbow Room had to cancel the prom in 2021, but was able to hold it again this past fall.  While family weekend at our younger son’s college prevented me from attending that prom, I once again agreed to sponsor the dance.  Its organizers sent me a video of it later.

What I observed in person in 2020 – and again by watching the video of the 2022 prom – was a large group of teenagers having fun.  What struck me, in fact, was that they could have been kids – gay or straight – at any school in the country.  For the most part, they danced with the same awkwardness as any other teenager – I say that endearingly as someone who even in late middle-age is still awkward on the dance floor.  What was apparent was that each one of them was happy.  They were happy to be with their friends and happy to be in a loving environment where it was OK to be themselves.

It is an important point.  Many of these students do not feel accepted by their peers – although it has been my experience both as a teacher and a parent that the younger generations are far more open to them than older ones – and at times by adults, which, sadly, can include family members.  Indeed, the Central Bucks School District, where many of these students attend school, is presently led by a board majority that has created an educational environment that is openly hostile to LBGTQ+ youth.  So, having an organization like the Rainbow Room and an event like the Queer Prom can very literally save the lives of kids who otherwise experience feelings of depression and isolation.  I can share from personal experience that Ronni and I are deeply indebted to the Rainbow Room for how it helped our son on the road to becoming the confident young man that he is.

With this background, I hope you can appreciate why I was saddened and indeed angered when I read the gentleman’s co-sponsorship memo, which described the 2022 prom as “a sexually charged [sic] drag show”.  I can only assume that this distortion, written by someone who was not present, is based on the fact that one student and one recent alum of the Rainbow Room dressed in drag and danced at the request of the prom committee.  That can hardly be grounds for describing the hours-long prom as a “drag show”.  As for it being sexually charged, I will not attempt to get into the gentleman’s mind to decipher what exactly he meant by that phrase, although I note that it is one that is most often used by those, who, solely on their own authority, take on the mantel of arbiter of morality in ironic disregard of the biblical admonition against judging.  I would simply suggest that it might be a challenge to find a prom in America at which someone would not be offended by what they would consider inappropriate behavior or dress.  With that in mind, we should be careful not to hold LGBTQ+ youth to a different standard than that of straight young people.

In any event, I am not aware of any parent of the students who attended the 2022 Queer Prom (and there were over 30 parents there as chaperones), who objected to any aspect of it, either beforehand or afterward.  That would include the much-decried swag bags, which included, among other things, condoms, “lube”, and, perhaps most scandalous for some, information about Planned Parenthood.

As it happened, a couple hours before the gentleman circulated his co-sponsorship memo, someone at Fox Digital contacted my office and asked me to comment on the fact that I had sponsored what she described as a “drag queen event”.   Whether there was a connection between that inquiry and the issuance of the memo, I will not speculate in deference to our Senate Rules.  What I will relate, however, is that in the hours since then I have had a number of people (and, perhaps, bots as well), almost entirely from outside of Pennsylvania let alone my district, calling me a “groomer”, “deviant”, “pedophile” and other hateful epithets on social media.

I chose to run for office and serve.  While no one likes ad hominem attacks, I have long ago learned that they are a sad part of public life in this era.  But no LGBTQ+ child in this country should have to live with the hate that has been unleashed here.  I only hope that as members of our State Senate, we can rise above ignorance and remember that we have a special obligation to stand up for the most vulnerable members of our society.