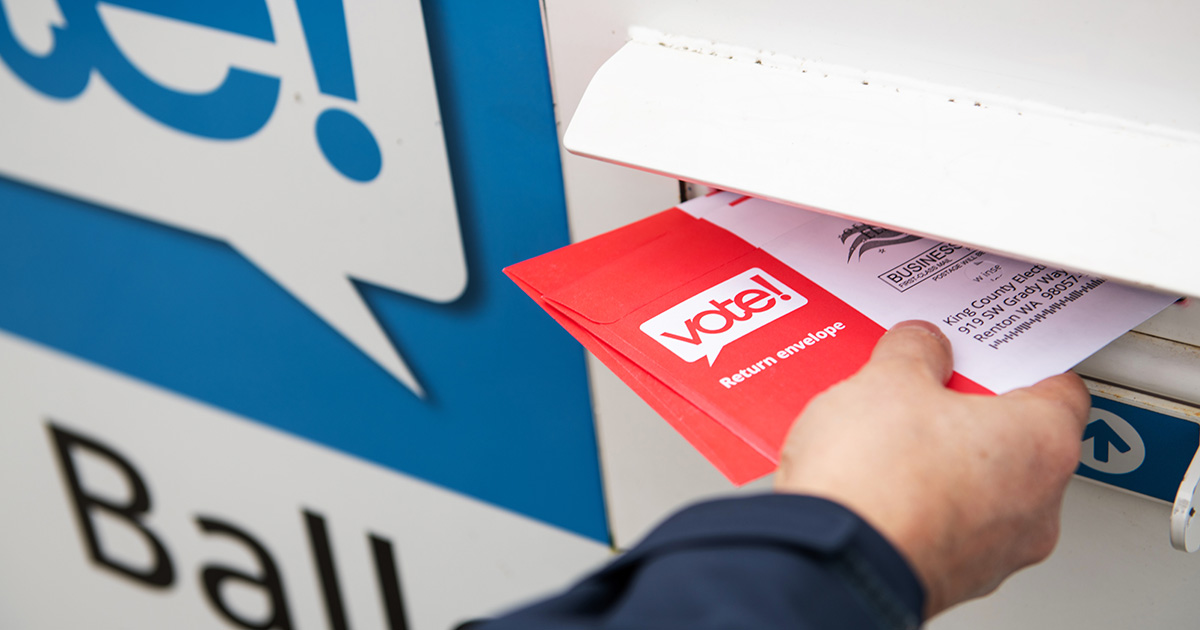 BUCKS COUNTY – April 6, 2021 – State Senator Steve Santarsiero (D-10) announced today that he will be introducing legislation to make voting easier for Pennsylvanians.  The legislation, called the Safe Drop Act, requires counties provide a minimum of one drop box for every 20,000 residents.  Moreover, the drop boxes would have to be available to voters 24 hours a day, seven days a week from the beginning of mail in balloting until the polls close at 8:00 pm on Election Day.

“When we make it easier to vote, more people participate in the process, strengthening our democracy,” said Sen. Santarsiero.  “The Safe Drop Act will help ensure all voters are able to return their ballot in a convenient and secure manner, and that ballots will arrive to the Board of Elections in a timely fashion to be counted.”

In 2019, the General Assembly passed Act 77 updating Pennsylvania’s election code to allow for no-fault absentee voting by mail.  During the 2020 elections, counties established secure drop box locations to allow voters to return their ballots in-person, though the numbers and hours of operation differed county to county.

“During both the primary and general elections last year we saw huge interest in voting by mail,” continued Sen. Santarsiero.  “With concerns about the capacity of the U.S. Postal Service to make sure ballots arrived in time to be counted, ballot drop boxes provided voters with peace of mind that their vote would be counted.”

Sen. Santarsiero was recently appointed to the Senate’s Special Committee on Election Integrity and Reform, which has been hearing testimony from election administrators across the country about how they safely and efficiently oversee elections.

“In the last several weeks I have heard compelling testimony about the effectiveness of ballot drop box locations across the country in increasing participation in our elections.  I will continue to advocate for measures, like the Safe Drop Act, that will increase engagement and make it easier for people to vote, ensuring the voices of all Pennsylvanians are heard through our election process,” concluded Sen. Santarsiero.