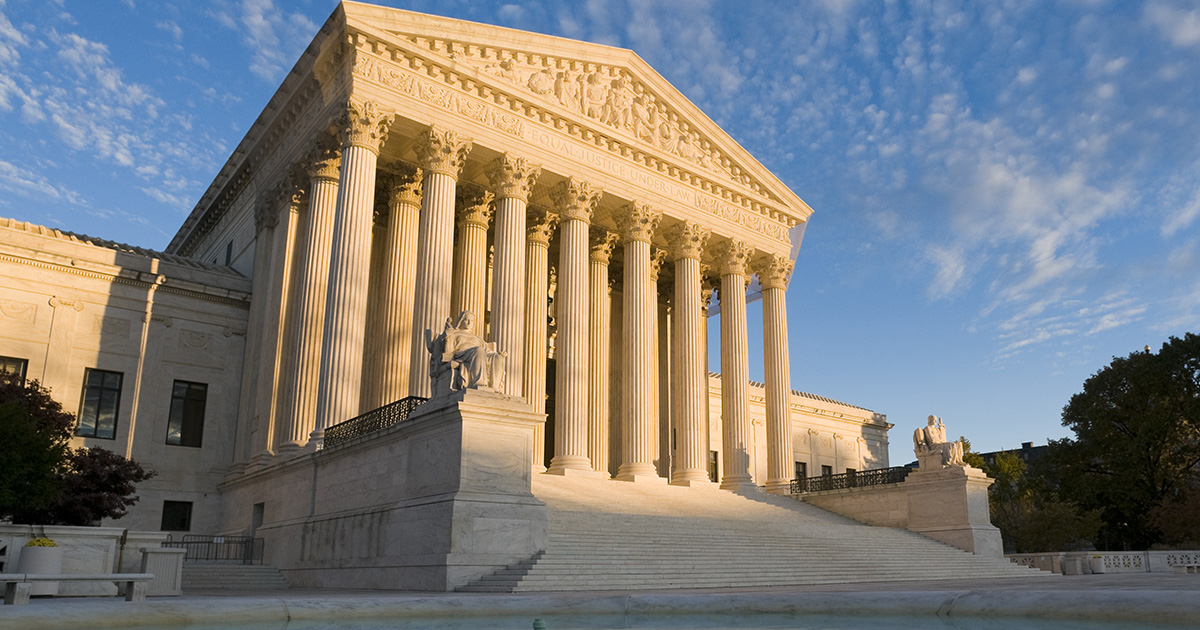 “Today, and every day, I stand in support of a woman’s right to make her own reproductive decisions and that includes access to a safe and legal abortion.

The Supreme Court’s ruling in Dobbs v. Jackson Women’s Health Organization has thrown out a fundamental constitutional protection for millions of Americans — one that has existed for nearly 50 years.  This is unacceptable.

The Court’s opinion today to overturn Roe v. Wade is not in line with the majority of Americans who share the view that women should have a right to pregnancy decisions.

By removing a national framework for women’s access to abortion, every state is left to determine the right to reproductive freedom. While abortion remains legal in Pennsylvania today, Republicans in our legislature will make every effort to overturn women’s reproductive rights here in the Commonwealth.  We have come too far to turn back the clock now.  I will continue to fight to protect women’s healthcare and defend access to abortion in the Commonwealth.”