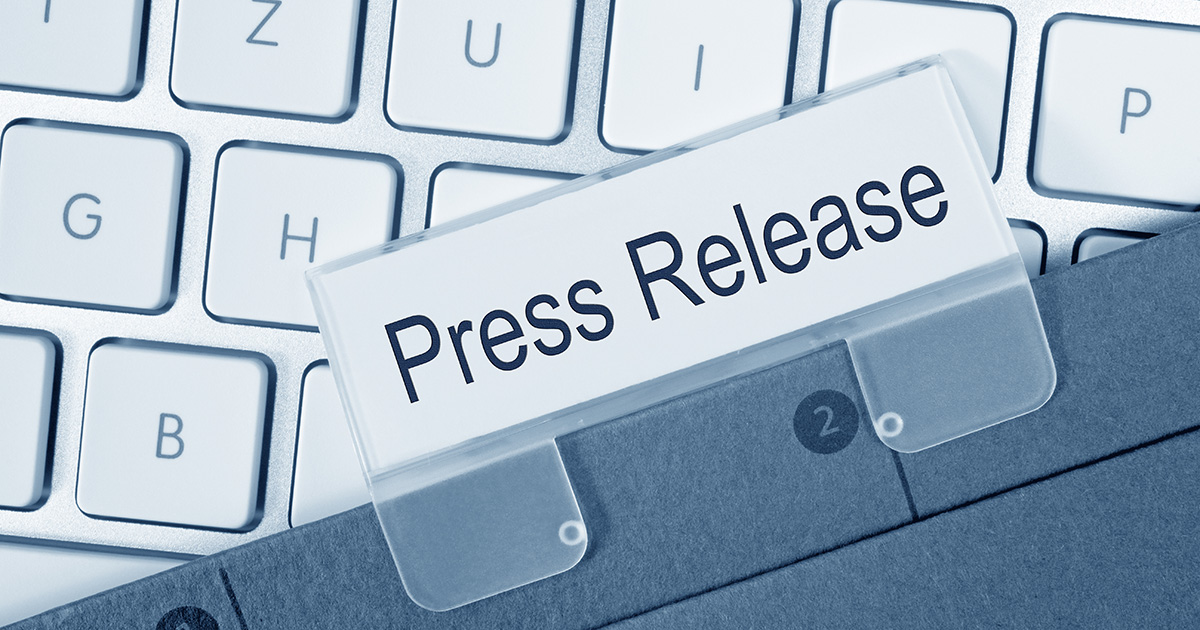 BUCKS COUNTY − January 6, 2023 − The following statement is attributable to Senator Steve Santarsiero (D-10), in response to Governor Wolf calling a Special Session of the General Assembly on Childhood Sexual Abuse.

“Reforms to Pennsylvania’s child sexual assault laws to allow victims to bring civil claims against their abusers is long overdue. For more than a decade I have supported legislation to lengthen the statue of limitations for childhood sexual assault claims and open a window for previously barred claims.

“For too long, victims of childhood sexual assault and their families have been denied justice because their claims have been barred by an arbitrary statute of limitations.

“Legal scholars and our state Attorney General have all agreed the General Assembly has the power to reform these laws but the Republican majorities in the House and Senate have blocked those bills and instead have insisted on the significantly more protracted process of amending the state constitution.

“I welcome Governor Wolf’s call for a Special Session of the General Assembly to address the statute of limitations for claims involving childhood sexual abuse.

“It was Pennsylvania’s founder, William Penn, who famously said that “to delay justice is injustice.”

“I will continue to work with my colleagues in the General Assembly to ensure that survivors of child sexual assault and their families are granted access to the justice they have been denied for so long.”