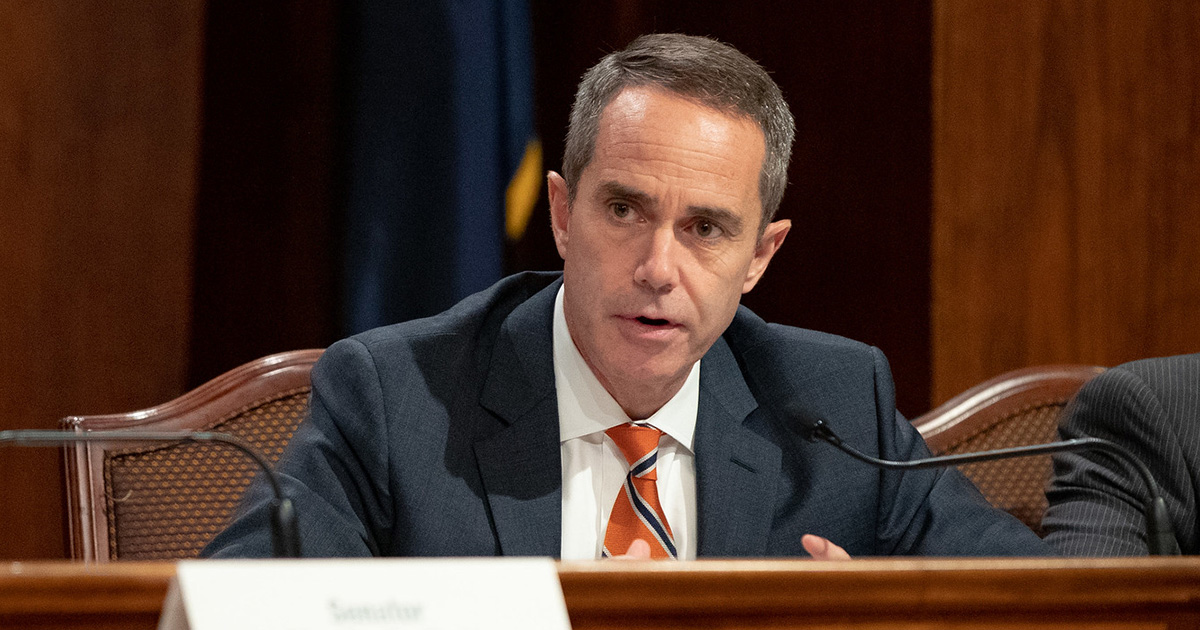 “My colleagues and I are participating in this lawsuit to preserve the authority of the Delaware River Basin Commission to protect the drinking water of more than 13 million people,” said Sen. Santarsiero.  “Exercising its lawful jurisdiction, the DRBC has banned fracking in the Delaware watershed for over 10 years now.  In doing so, it has protected that water from the harmful effects of fracking.”

The next step, according to Sen. Santarsiero, will be to file a motion to dismiss the initial lawsuit, which is planned for April.

“The motion will seek to dismiss the case on the grounds that the plaintiffs lack standing and their claims are not supported by the law, ” Santarsiero said. “I believe that our position is strong.  As I mentioned a few weeks ago when we first moved to intervene, the plaintiffs are trying to turn the state constitution’s environmental rights amendment on its head, arguing it requires that we monetize our natural resources. That’s not at all what the environmental rights amendment stands for, and not what the people of Pennsylvania agreed to when they ratified it at the ballot box.”

Senator Santarsiero previously held a press conference, along with Senators Kearney and Cappelletti, on Friday, March 12, 2021 in New Hope to announce the filing of a motion to intervene in the lawsuit filed by Republican State Senators, in which they sought to overturn the Delaware River Basin Commission’s ban on fracking. The video of the press conference is available here. The motion to intervene can be found here.