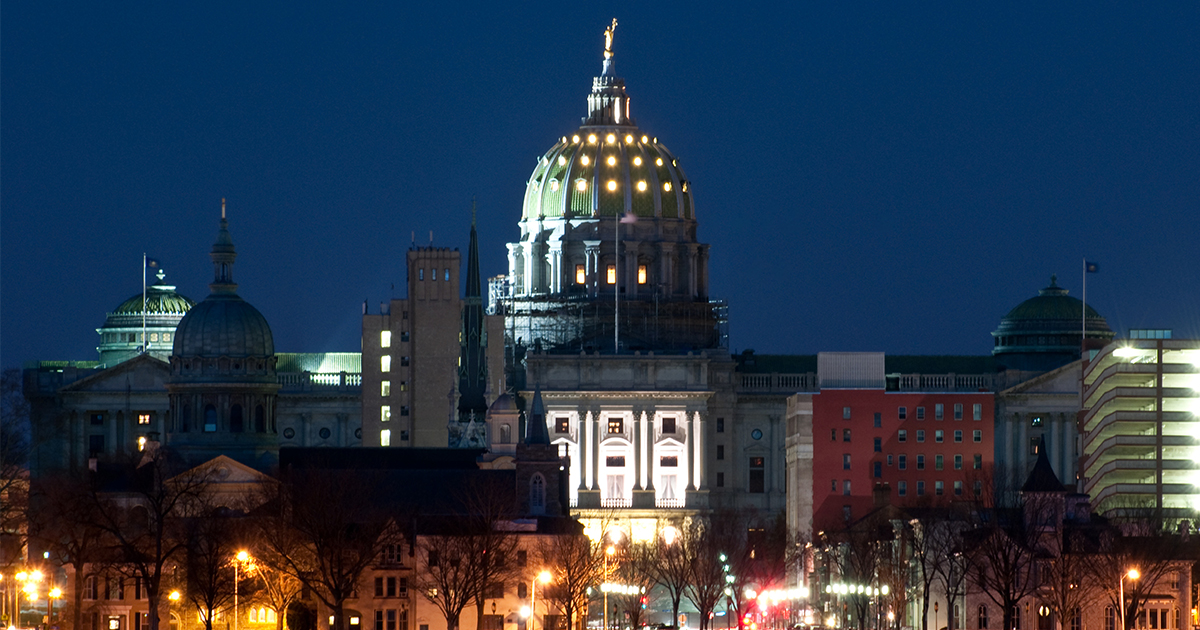 PHILADELPHIA − February 3, 2021 — State Senator Nikil Saval (D–Philadelphia), who serves on the Senate Appropriations Committee, has issued the following statement in response to the 2021–2022 budget proposed by Governor Tom Wolf:

“Millions of Pennsylvanians are suffering under the extended crush of the pandemic. We urgently need a budget that addresses the prolonged hardships experienced by working people and families throughout the Commonwealth. Governor Wolf’s budget does much to move funding swiftly, and equitably, to those who need it most.

“Most significant is the increase to basic education funding by $1.3 billion, with an additional $1.15 billion to ensure that no school receives less funding than it has in the current budget cycle. The proposal to have all funding distributed through the fair funding formula does much to move toward equitable funding. No child deserves to receive fewer resources because of their zip code. In this regard, the Governor’s budget shows itself to be a document pushing against decades of educational injustice and inequity.

“In this moment of long-standing wage stagnation and high unemployment, it is right, too, that the Governor has taken measures to alleviate tax burdens for workers and families with low-income levels. America’s billionaires have collectively increased their wealth by $1.1 trillion dollars since March 2020, while in the second half of the year, more than 8 million Americans were forced into poverty. However, the widening income gap between the wealthy and the middle class must also be addressed. In future budgets, I hope to see a commitment from the Governor, from my colleagues, and from all politicians in every office in the Commonwealth to move to a taxation structure that shifts the burden off of the shoulders of lower-income and middle-income workers. Even a slight increase to taxes on wealth, coupled with a decrease to taxes on wages and interest, would mean that Pennsylvania receives more than $2.2 billion in increased revenue while 82% of Pennsylvanians pay less than or the same as what they pay now.

“There are two missed opportunities that stand as absences from the Governor’s budget plan. These areas are environmental protections and housing.

“I ran for office on a platform of establishing a genuine shift in our state’s priorities and to meet our climate, economic, and environmental crises head on. The vast majority of people throughout our Commonwealth want to see a full transition to clean energy, an end to greenhouse gas emissions, the creation of thousands of units of green, social housing, and school buildings that are fully remediated and future-proofed to mitigate increased effects of the climate crisis.

“In the time since I announced these priorities, and even since I took office, the national conversation has shifted. The Biden Administration is proposing massive investments in renewable energy, equity funding for communities devastated by centuries of fossil fuel extraction and other forms of environmental degradation, all toward the establishment of a genuinely sustainable future that offers jobs to millions.

“Parts of our budget are commendable on this score: I support our entering the interstate compact known as the Regional Greenhouse Gas Initiative (RGGI), and I support the Governor’s proposal to drive funds from that program to environmental justice and other initiatives. But we need much more.

“I do not support policies that tie workforce development to a tax on shale gas extraction and operate on the presumption that such extraction can continue indefinitely, at enormous cost to our climate and to the communities that bear the fallout—in poisoned water and air—from fracking. And I do not support the starvation diet that our Department of Environmental Protection has been forced to subsist upon. Our recovery from the COVID crisis requires us to fight against every aspect of our environmental crisis: this is the only way to guarantee both jobs and a sustainable future.

“Included in my platform was also a commitment to fighting for a Homes Guarantee. We, as a society, can no longer afford to deny housing as an inalienable human right. Right now, hundreds of thousands of people in Pennsylvania are at risk of eviction or foreclosure. In the General Fund, there is no outlay for the creation or maintenance of affordable housing in Pennsylvania. The Pennsylvania Housing Finance Agency is currently completely self-sufficient, using no taxpayer dollars, but more investment is desperately needed. Before the pandemic, Pennsylvania faced an affordable housing crisis. Now, a tsunami of debt inches closer and closer and will crash down hardest upon those who have been rendered least able to weather it. Evictions and foreclosures perpetuate intergenerational damages to the physical, emotional, and fiscal health of those involved. We owe it to Pennsylvanians to keep them housed.

“I remain committed to fully funded schools for every child, teacher, counselor, and administrator; to real action in the face of the climate crisis; to defending the rights of Pennsylvanians to shelter, health care, and resources for themselves and their families. And I am not alone. With me are the tens of thousands of Philadelphians who elected me to fight for them, and also the millions of people across the Commonwealth who know that their families and communities deserve this investment, too. With me are colleagues in the House and Senate whose constituents have imbued them with their hopes and dreams. Governor Wolf’s budget is a significant step for all of us, and I am committed to pushing us further on this path.”