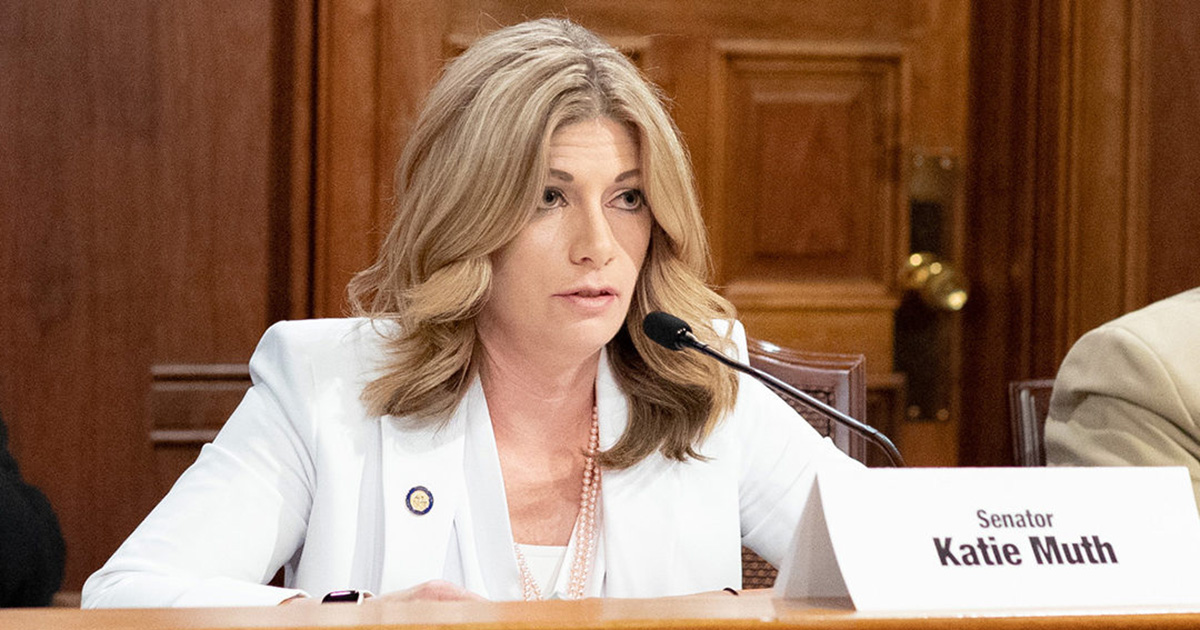 “I am beyond disappointed.  The members of the House and Senate had the very real opportunity to make lasting improvements to the quality of life of so many throughout our Commonwealth,” said Senator Muth.  “Instead, the majority party took the easy way out and continued Pennsylvania’s long-standing tradition of putting off for tomorrow what is desperately needed today. The impact of our inaction will be felt around kitchen tables in every community and I am incredibly frustrated.  I ran for office to help those who are in need and during this global pandemic, help is needed more than ever.”

“Raiding our Special Funds and using CARES dollars to balance our budget sends all of us down an impossible path that will only make future budgetary decisions more difficult.”  Senator Muth continued, “Pennsylvania is home to some of the most regressive tax policies in the country which favors the ultra-rich and large corporations and disproportionately impacts the working and middle-class citizens of the Commonwealth.  There was an opportunity to address this discrepancy by making real changes that will improve the lives of the majority of Pennsylvanians and instead those in power severely financially wounded environmental protection, work training opportunities, and support for our first responders.”

In addition, a last-minute change to the final draft of the state Fiscal Code removed a long-standing bonding or borrowing provision for the Department of Transportation (PennDOT) that places at risk hundreds of ongoing and planned construction projects statewide.  If not corrected, this change will cause all PennDOT work to cease on December 1st, immediately eliminating over 240,000 construction jobs and halting repairs and improvements to structurally deficient bridges, unsafe roadways, and intersections throughout the Commonwealth.

“The fact that during a period of historic unemployment caused by COVID-19, we would send even more Pennsylvania workers to unemployment lines while allowing our infrastructure to deteriorate to unsafe conditions is simply unconscionable,” said Senator Muth.  “Under no circumstance can we wake up on December 1st to a situation where PennDOT has run out of money.  Putting an additional two-hundred and forty thousand Pennsylvanians out of work is unacceptable.  I urge the Governor and leadership in both the House and Senate to take action immediately.”

During Friday’s spending plan discussion, Senator Muth submitted remarks that called for updates to our tax policy that would provide significant improvements to the tax burden for the majority of taxpayers.  Specifically, Senator Muth called for the closing of the ‘Delaware Loophole,’ or the accounting system used to allow huge corporations to declare certain types of revenue in the state where the company is incorporated rather than in the state where the business is generating revenue.  The Pennsylvania Department of Revenue estimates that closing the Delaware Loophole would result in Pennsylvania collecting approximately $677 million in corporate tax revenue.

In addition, Senator Muth called on the Commonwealth to enact the Fair Share Tax Plan.  This plan would cut the individual personal income tax to 2.8% and impose a tax rate of 6.5% on passive income from corporate net profits, dividends, net gains from rents, royalties, gambling and lottery winnings, and net gains from estates and trusts.  The Pennsylvania Budget and Policy Center calculates that enacting the Fair Share Tax Plan would create up to $2 billion in new revenue annually and cut $575 million in taxes for Pennsylvania working families.

“While I recognize that the ongoing global pandemic forced very difficult decisions, we have the opportunity to make lasting improvements to how our Commonwealth operates moving forward.”  Senator Muth continued, “I will continue to fight for working people and families throughout Pennsylvania and create change that prioritizes economic security, public and environmental health, and opportunities for all Pennsylvanians to succeed.”

In May, the Pennsylvania General Assembly passed a flat-funded, five-month, $25.8 billion budget that expires at the end of 2020.  Pennsylvania faced an estimated $5 billion shortfall, largely due to economic impacts associated with the COVID-19 global pandemic.

“The lack of urgency to help states throughout this crisis has left people fighting for their lives with no guarantee of any support.”  Senator Muth continued, “Government was designed to help people, not harm them.”