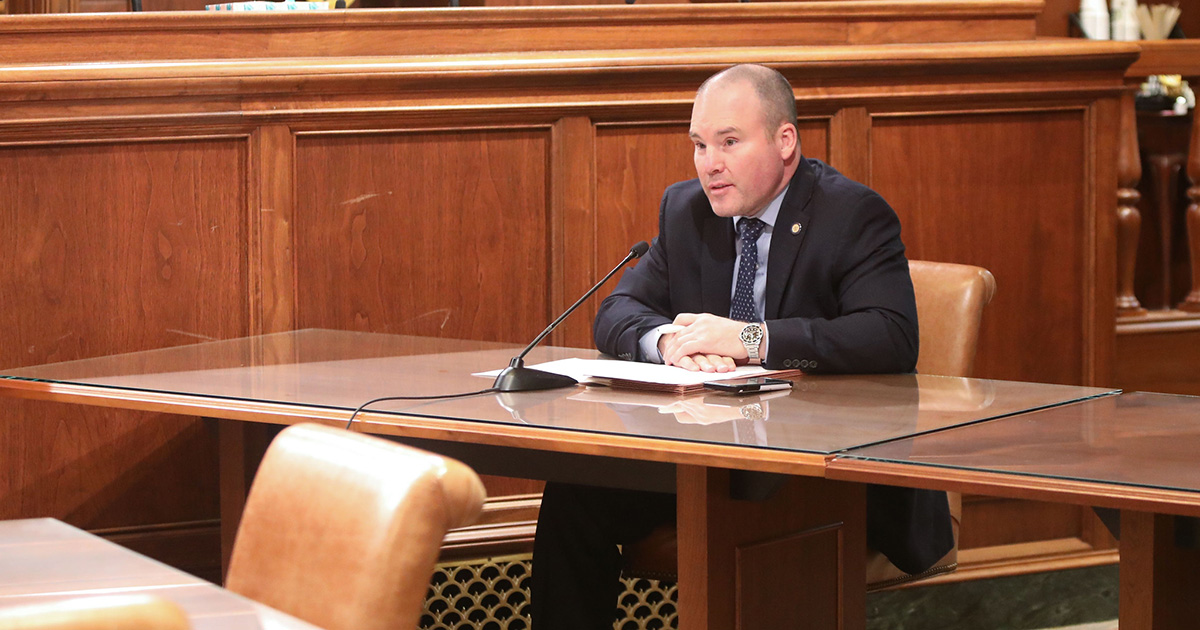 “What should have been a simple and public bidding process turned into yet another insult to the Scranton taxpayers because of smoke-filled backroom dealing between Krise Transportation and Scranton School District’s Chief Recovery Officer, Solicitor, and School Board.

I am calling for the immediate resignation of Chief Recovery Officer Dr. Candis Finan and calling on the school board to reconsider their relationship with Solicitor John Audi. Their disregard for the taxpayers of Scranton is evidence that they do not have our best interests at heart. The bus contract bidding fiasco and the $1.8 million I helped procure for the pay roll conversion tax would have saved the taxpayers close to $3 million. It appears every time the Scranton School District puts Dr. Candis Finan and Solicitor John Audi in charge of making decisions on behalf of the students, parents, and faculty, the only people they look out for are themselves.

On December 20th, it became clear based on the court proceedings that Dr. Finan and Mr. Audi negotiated in private about the bus contract and showed total disregard for the bidding process. They instructed business manager Patrick Laffey and School Board President Tara Yanni to sign the school bus contract, knowing full well that the bidding process was faulty.

Moreover, why didn’t they stop the discussions between Krise and the administration once an objection was filed? Why couldn’t the district provide the court with the cost of the Krise contract? This is a complete dereliction of duty.

As a result of what at this point can only be explained by incompetence on the part of the Administration and the School Board, I am asking that they have the Pennsylvania Department of Education step in and oversee the bidding process.

This is just another example of a long pattern of bid rigging that appears to favor personal relationships. This pattern must come to an end. There is no shortage of intelligent, qualified, and decent people in Scranton; why is the district set on listening to the advice of a solicitor and chief recovery officer who have time and again mishandled their jobs and misled the public and the administration?

I’m demanding transparency as to what happened. All emails, text messages, and documents obtained through discovery during the litigation must be made public immediately, so that the Pennsylvania Department of Education and the public have a clear picture of what exactly happened behind the scenes of this failed attempt to rig a bus contract.”