Senator Kane Votes No on Republican Attempt to Ban Abortion 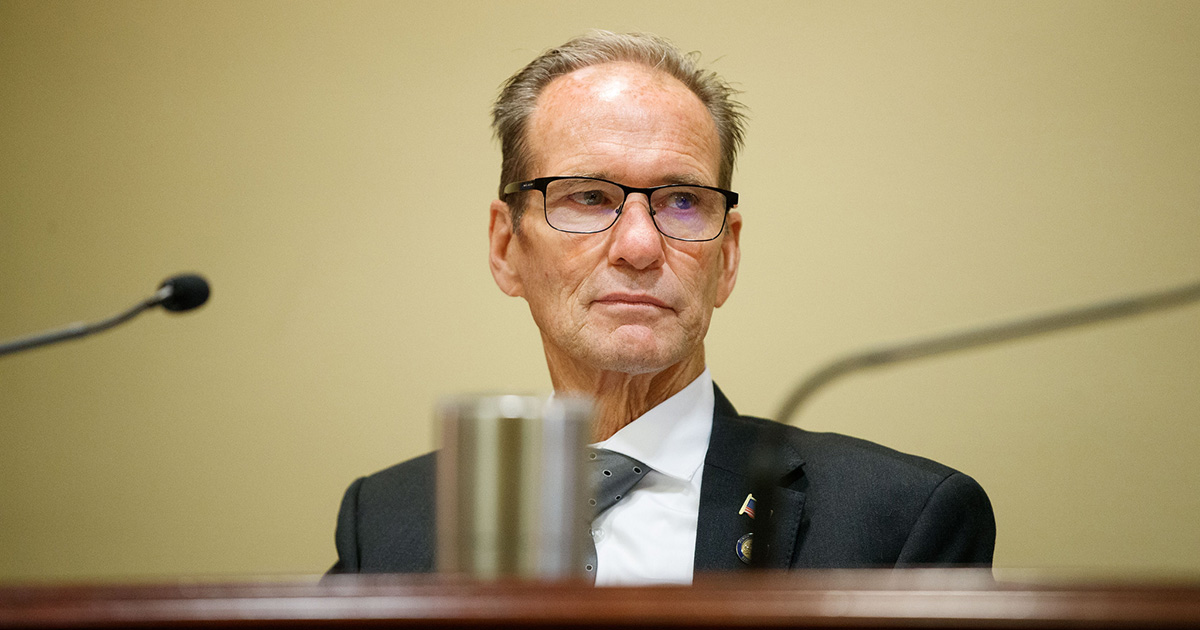 Harrisburg, PA – July 8, 2022 − Today, Senator John I. Kane (Delaware/Chester County) voted no on SB 106 to uphold the right to an abortion. SB 106 was amended in the dark of night Thursday to include language that could ban abortions in the Commonwealth.

“It is absolutely shocking to me that Republicans are trying to rollback rights and attack the healthcare of millions of Pennsylvanians, AND that they did it in the dead of night,” said Senator Kane. “SB 106 was amended last night after 11pm to include this language to ban abortions without any notice from the Republicans. They hope that people were asleep, that Pennsylvania was not watching. I can assure you that the public will be made aware. The people will learn what happened here, and they’ll know who had their backs. I was proud to vote FOR my constituents, our rights, and to uphold abortion access in Pennsylvania,” said Senator John I. Kane.