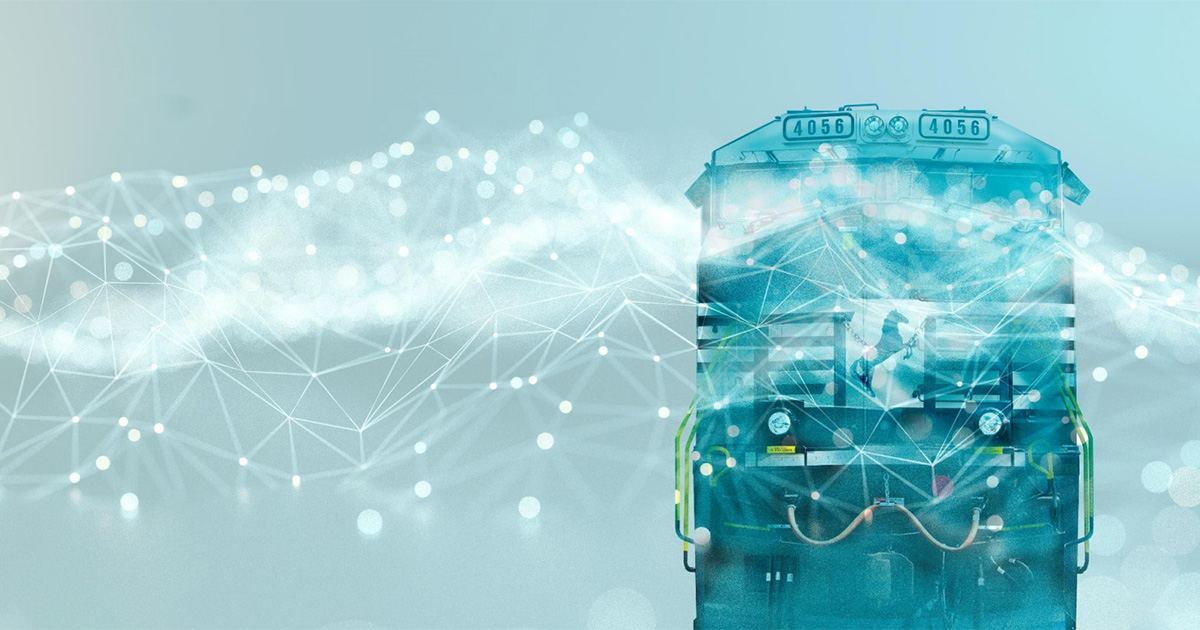 Pittsburgh, PA – June 27, 2022 – Today, State Senator Jay Costa (D-Allegheny) commended the agreement that has been reached between the Pennsylvania Department of Transportation (PennDOT) and Norfolk Southern Corporation (NS) to expand passenger rail access in western Pennsylvania. Investments from PennDOT and the Bipartisan Infrastructure Law (BIL) will enable train service to increase between Pittsburgh and Harrisburg on the NS-owned corridor.

“I’m thrilled to see tangible infrastructure improvement result from Pennsylvania’s strong state-funding position and the Bipartisan Infrastructure Law,” said Senator Jay Costa. “This is a big deal for western PA, and a perfect example of what can be achieved when the public and private sector work together to deliver for the people of Pennsylvania. Our Commonwealth has the most operating railroads of any state in the country, something we should be proud of. It’s an asset for both the supply chain and Pennsylvanians. The more we invest in this critical mode of transportation, the more we bolster our economy and mobility for folks across our 67 counties.”

The agreement was announced by Governor Tom Wolf today, about 5 months after PennDOT and NS initially announced they would work together to improve Pennsylvania’s rail system for both freight and passenger transportation. Expansion construction will be guided by an operation feasibility study that was released by NS in September 2021. The project will include upgrades to rail lines, passenger platforms, sidings, and necessary communications signals infrastructure.