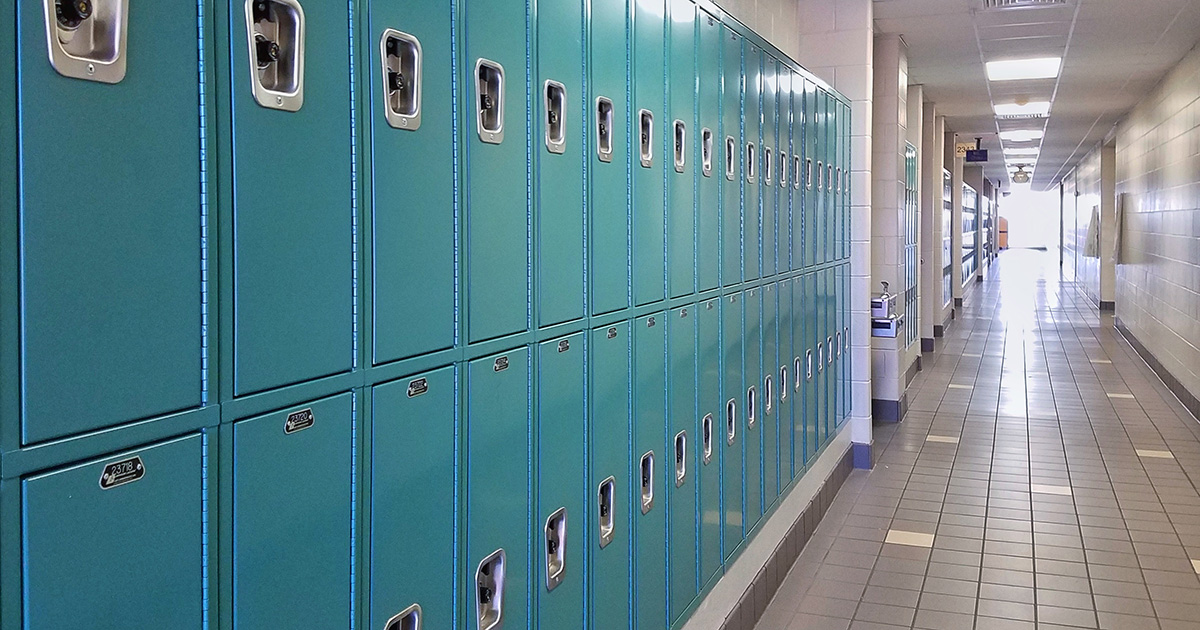 Act 67 of 2019 had the unintended consequence of stripping SPOs of their long-held authorities, preventing them from completely fulfilling their school security mission. As a result, school safety responsibilities have been shifted from on-site SPOs to municipal police. The result is an unnecessary requirement on the municipal authority and a degrading of safety in our schools.

“I have heard concerns throughout the 37th Senatorial District regarding the repeal of School Police Officers’ arrest, detention, and citation powers and its negative impact on school safety,” said Senator Pam Iovino. “I am hopeful for strong bi-partisan support for this commonsense school safety legislation.”

Senator Iovino’s bill, crafted after months of conversations, contains language that was developed from the input from both the Senate Democratic Caucus and the Republican Caucus as well as the Fraternal Order of Police. The language restores SPO powers as they existed prior to Act 67.

Since Act 30 of 1997, SPOs have had the power to exercise certain police powers on school grounds. This power is not absolute – the SPO needs to be granted those powers by a judge in the court of common pleas in which the school is located.