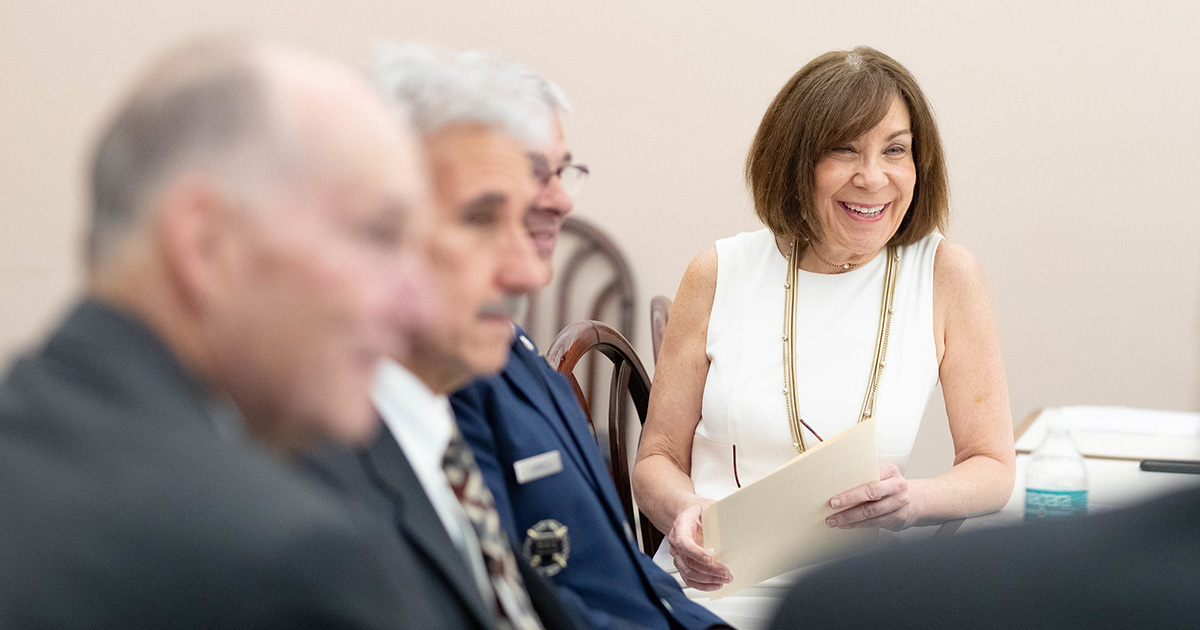 Harrisburg, PA − April 21, 2020 − Today, Senator Pam Iovino (D – Allegheny & Washington) addressed the Pennsylvania State Senate via remote connection to voice her support for House Bill 1869, which expands the Pennsylvania Heart and Lung Act to provide 100% replacement of normal income for first responders who are impacted by COVID-19 and are unable to perform their duties. Senator Iovino’s remarks focused on an amendment to the bill which was approved yesterday and designates members of the Pennsylvania National Guard who are impacted by COVID-19 while on state active duty as eligible for these same benefits via a separate claims process through the Pennsylvania Department of Military and Veterans Affairs.

House Bill 1869 passed the Senate unanimously today and will now go back to the Pennsylvania House of Representatives for a concurrence vote.

As amended yesterday, House Bill 1869 will provide emergency benefits to the members of the Pennsylvania National Guard who contract COVID-19 during a state active duty deployment.

With this amendment, HB 1869 corrects an existing gap in benefits for this category of public servants. Members of our Pennsylvania National Guard who are on state active duty are not currently eligible for benefits at parity with other first responders.

Currently, we have Pennsylvania Guardsmen and women on the front lines in an unprecedented disaster, risking their own safety and that of their families in a way they never have before.

They are in communities across our Commonwealth helping to respond to the virus, including here in Southwestern Pennsylvania where they are assisting with food distribution for the Greater Pittsburgh Community Food Bank.

And some Guard members in our state have been diagnosed with COVID-19 as a result of their deployment and are no longer able to work.

Our Pennsylvania National Guard members and their families need our support.

As Democratic Chair of the Senate Veterans Affairs and Emergency Preparedness Committee, as a 23-year veteran of the United States Navy, I recognize and strongly believe in the need to stand with our men and women in uniform.

I ask my colleagues to stand with our Pennsylvania National Guard members and their families with an affirmative vote on this bill.

A video of Senator Iovino’s remarks can be viewed and downloaded here.