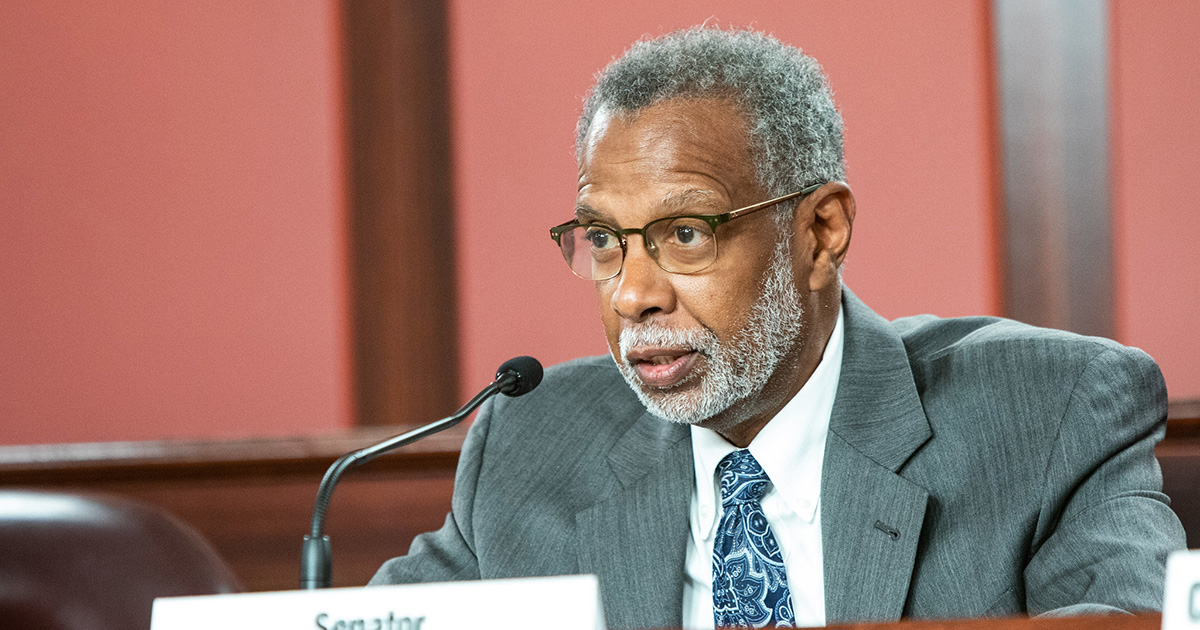 “This legislation is a significant improvement on the current system, which is one of the worst probation systems in the country. The bill is not perfect. This legislation has some flaws, but it is better than what we have today. This bill ensures the following:

Across the Commonwealth, over 300,000 individuals are on long term probation. This legislation will reduce the number of Pennsylvanians on probation. I look forward to this bill going to the House of Representatives for further negotiated improvements before we pass it in Pennsylvania.”