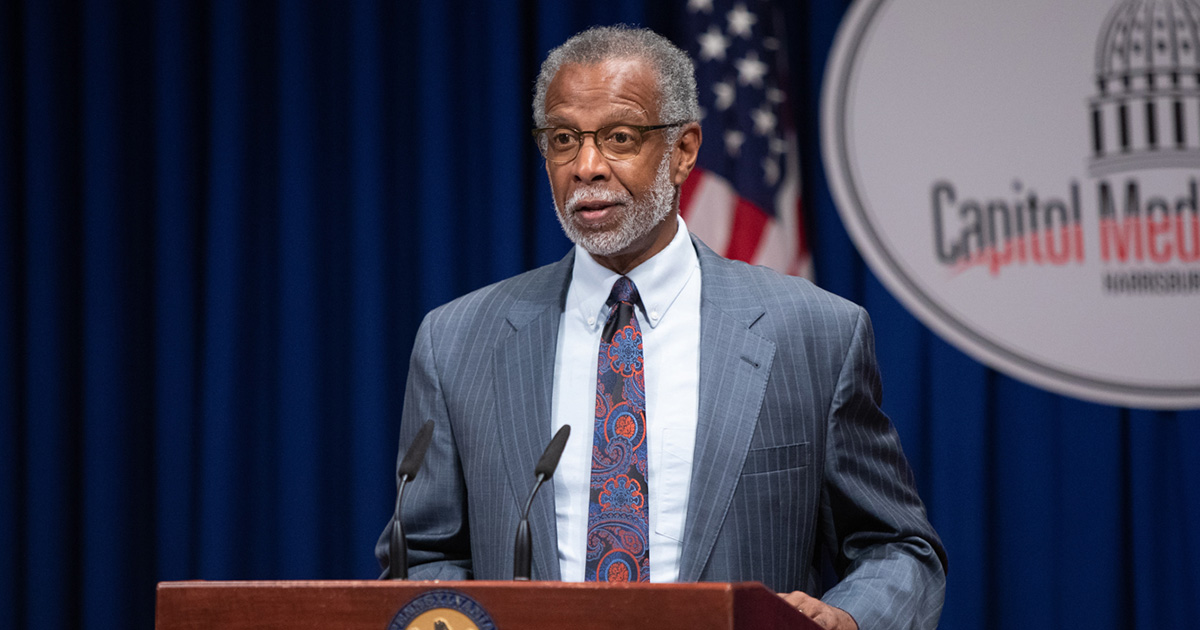 “I applaud the recent regulatory changes that formalize nondiscrimination protections for the LGBTQ+ community. Thank you, Governor Wolf, for bringing Pennsylvania in line with the nation with regulations that protect LGBTQ+ citizens from discrimination. Now, the General Assembly should do the same.”

By expanding prohibitions, the Commonwealth’s Human Relations Act and Fair Education Opportunities Act will protect the rights of Pennsylvanians who face discrimination by schools, landlords, or employers based on sexual orientation or gender identity.

The regulation’s definitions outline the specifics for Pennsylvanians who wish to file or defend discrimination complaints with the PHRC. For more information, visit www.phrc.pa.gov.