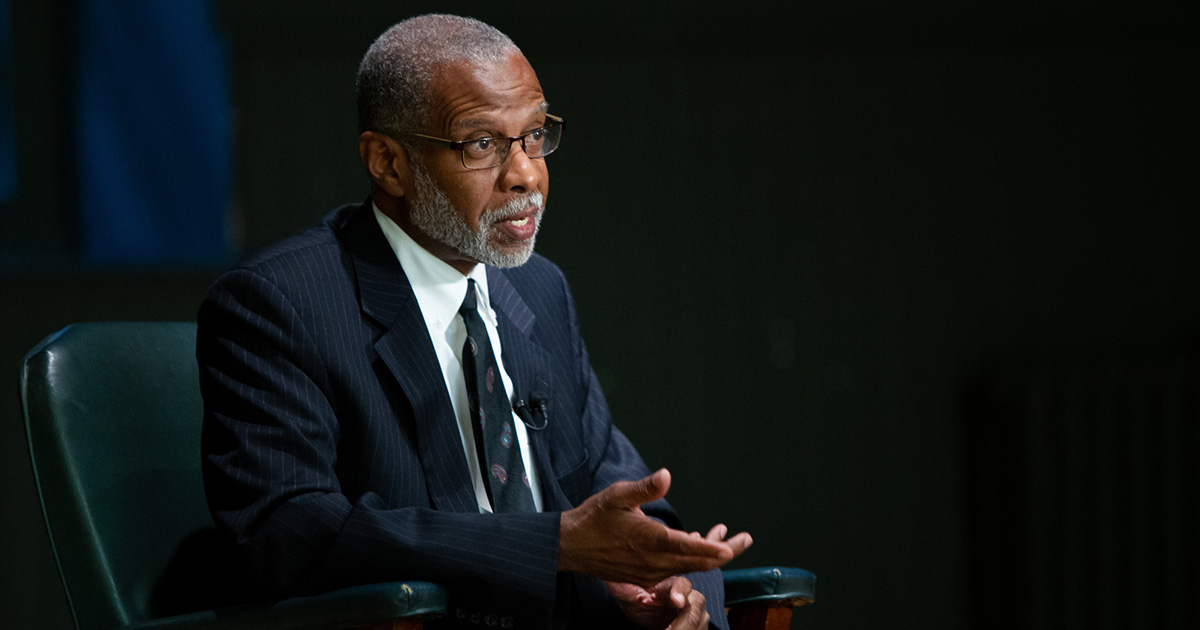 Harrisburg, Pa. − October 21, 2020 − Today in a hearing of the Senate Education Committee, Senator Art Haywood shared stories he had learned from Black students at the PA State System of Higher Education (PASSHE) universities and blasted PASSHE Chancellor Dan Greenstein about his mishandling of these issues.

Chancellor Greenstein presented to a joint hearing of the Senate Education and Appropriations Committee on his proposal to redesign the State System – but Senator Haywood and others were deeply concerned about the harassment of students of color in recent years. While the System has hired a new Vice Chancellor for diversity, Senator Haywood does not believe it goes far enough.

“It appeared to me that this was a typical play I have seen over and over where a black person is given a diversity assignment to fix the white problem of race discrimination,” Senator Haywood said to Chancellor Greenstein. “Institutional racism creates an unsafe climate for African American students and causes a lot of stress which impacts their overall performance. Lip service and simply adding relevant courses are not part of the solution, unless they are requirements to graduate.”

Senator Haywood has been talking to many students at PASSHE schools about their experiences and how discrimination is addressed on their campuses; he’s heard:

“There is a pattern in our State System: students of color are recruited to attend these schools when they are in high school, but once they arrive – the Administration does little to support them,” said Senator Haywood. “They are faced with racist treatment by their classmates and roommates, disregarded by professors and administrators, and PASHEE does nothing to protect them.”

“Imagine seeing the re-enactment of a Holocaust gas chamber on campus. The Chancellor and Administration would condemn it immediately and there would be immediate consequences for the students behind it,” said Senator Haywood. “The racist mistreatment of our Black students must be taken just as seriously.”

“Our State System is supposed to be an accessible option for every Pennsylvanian student who wants to further their education, and while the Administration seems interested in increasing minority enrollment, I am angry by how students of color are harassed and abandoned when they arrive on campus,” Senator Haywood continued. “We cannot finance race discrimination on campus need to see immediate steps from the Chancellor to end the harassment and tolerance of racism.”