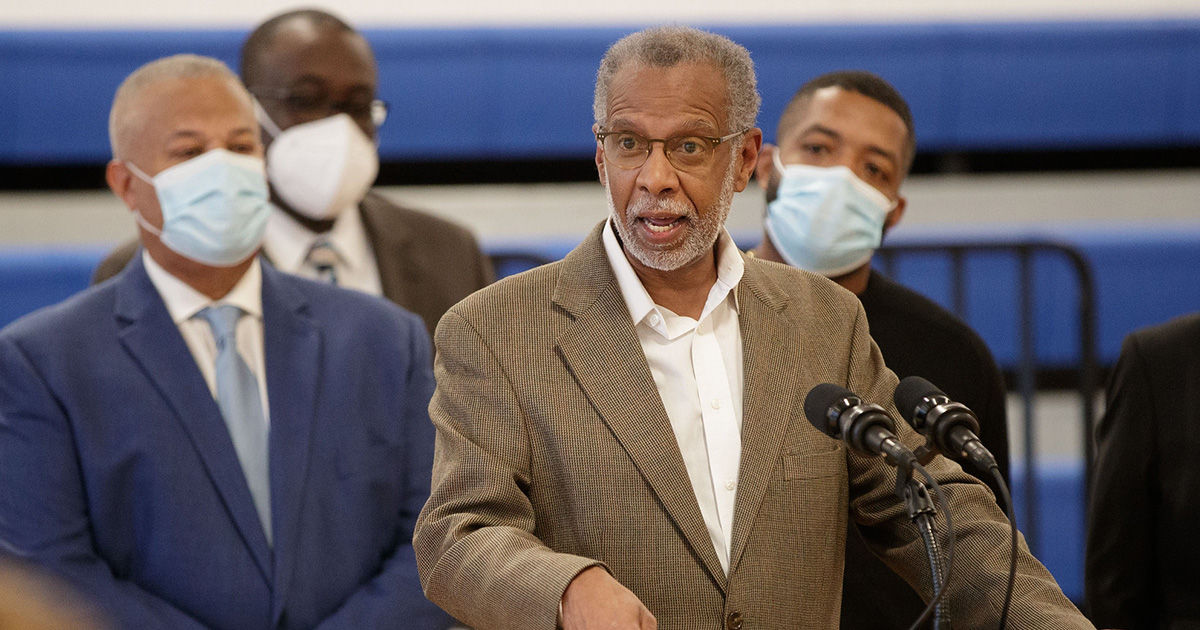 In an email sent to Mayor Kenney, Senator Haywood stated that while other big cities, such as Boston, St. Louis, and Miami, saw a drop in gun violence in 2021, the number of homicides in Philadelphia increased.

“We can’t wait to end poverty, racism, and change in Harrisburg to do what other cities are doing successfully to save lives,” Haywood said in the email. “Neither can we only rely on law enforcement to arrest and prosecute shooters.”

Haywood demanded that Kenney convene a decision-making gun violence committee that meets weekly. Next, Haywood advised that the mayor implement the following in neighborhoods with the highest level of gun violence:

In 2021, Haywood wrote two letters to Kenney with solutions to address the city’s gun violence problem, which he received no response. Haywood sent this email today as a third attempt to reach the mayor and save countless lives across the Commonwealth.

“My hope is that these actions can be taken immediately,” Haywood said. “Lives are at stake; the time is now.”