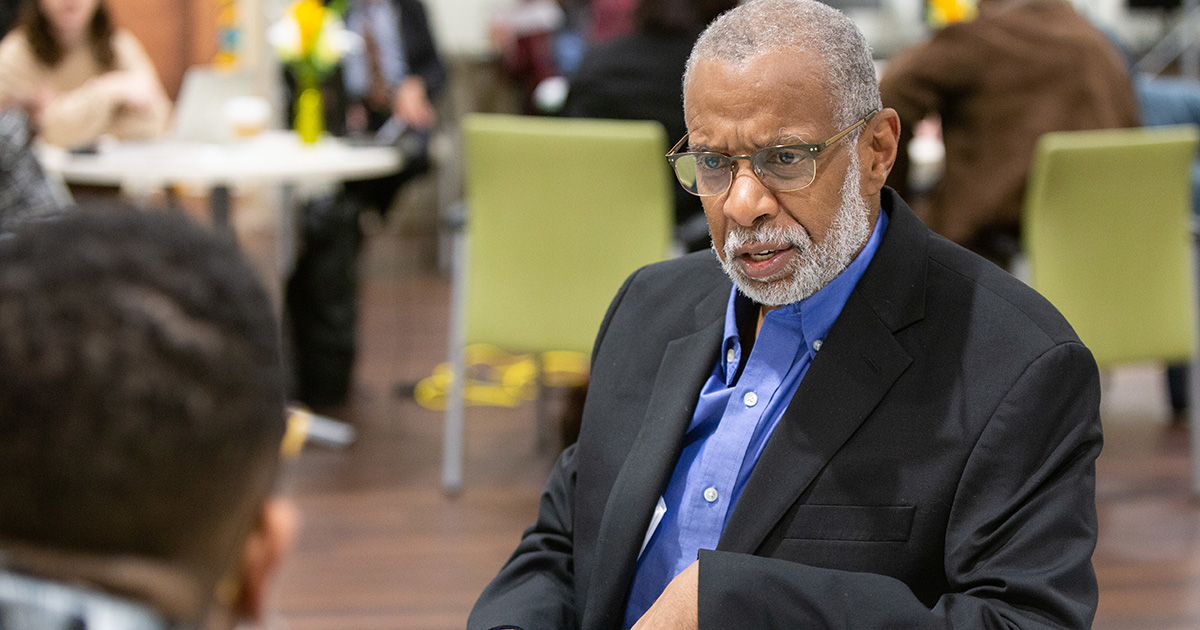 “I am pleased that the PA Senate made a start to address police brutality and overincarceration.  After years of no action, we finally approved the end to chokeholds, requirements for police departments to adopt use of force policies and prohibiting claims of consent to sexual and other acts while in custody.  The PA House approved a statewide database of police disciplinary action.  If there was a database available two years ago, the cop who killed Antwon Rose, Jr.  would have been excluded from hire and Antwon could still be alive today.

The state Senate also passed new rules to make it easier for people who have a criminal record to get jobs and comprehensive probation reform.  Over incarceration and its consequences must end.

While the passage of this legislation is a victory, this only is a start.  Fundamental reform is still required. That reform includes independent investigations of police involved killings, limiting immunity for police departments for wrongful acts, the use of civilian review boards, and more.  To combat systemic racism, we must raise the minimum wage on the historically black jobs, invest in public education in urban areas, and end overincarceration. We have some victories, but we still have a way to go. We must keep up the fight.”