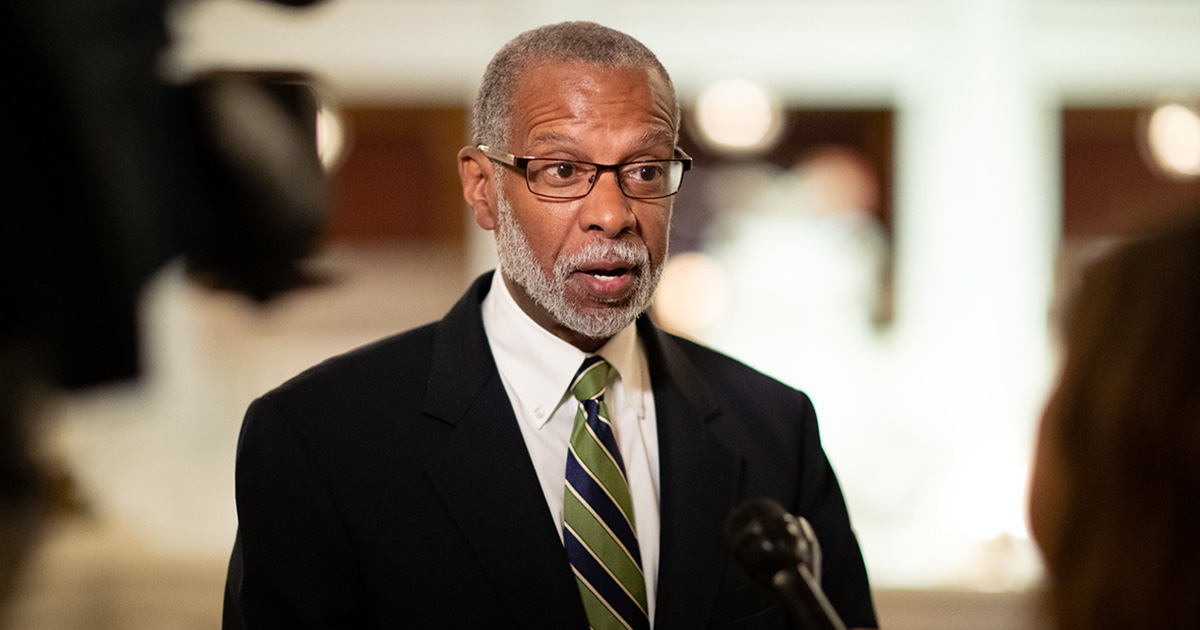 Harrisburg – May 27, 2020 – Sen. Art Haywood (Philadelphia/Montgomery) today called for a seven-day extension to count potentially 1.6 million mail-in ballots that have been sent in for the June 2, 2020, primary election.

“Why do we allow military and overseas absentee ballots to be counted if they are received in the mail seven days after an election, but not we do not extend the same rule to voters within Pennsylvania?” Haywood asked. “Election offices across our Commonwealth have been flooded with applications for main-in ballots, and those votes should not count any less because of mail delays.”

Montgomery County officials have already filed an emergency petition in the Common Pleas Court on Tuesday seeking to extend the deadline by one week because they do not believe they will be able to count all absentee and mail-in ballots in just one day.

Philadelphia, Mercer, Lehigh, and Lawrence county election officials have also expressed concern about the vast increase in mail-in ballot applications. They are concerned about voter’s ability to get them back to the county election office in time, and the ability of county boards of election to process all ballots by the current deadline.

“The number of voters submitting their ballots by mail for this primary election is astounding,” Haywood said. “As we navigate this global health pandemic, as we train all 67 counties in Pennsylvania to adapt to the new mail-in voting process, we cannot forget that every Pennsylvania’s vote must still be counted.”

On March 27, Senate Bill 422 was signed by Governor Tom Wolf moving the date of the primary election from April 28 to June 2 because of safety concerns regarding the COVID-19 coronavirus pandemic. Statewide officials also made a large push for voters to exercise their right to vote by mail to avoid the health and safety concerns of going to the polls during a pandemic.

PA Sec. of State Kathy Boockvar, said that voters have submitted about 1.6 million applications for mail-in and absentee ballots for the June 2, 2020, primary election. In 2016, approximately 100,000 voters sent in absentee ballots.

“Voting is one of our most important rights as citizens and extending the deadline in Pennsylvania to the same window as overseas ballots will ensure that every vote is counted,” Haywood said.