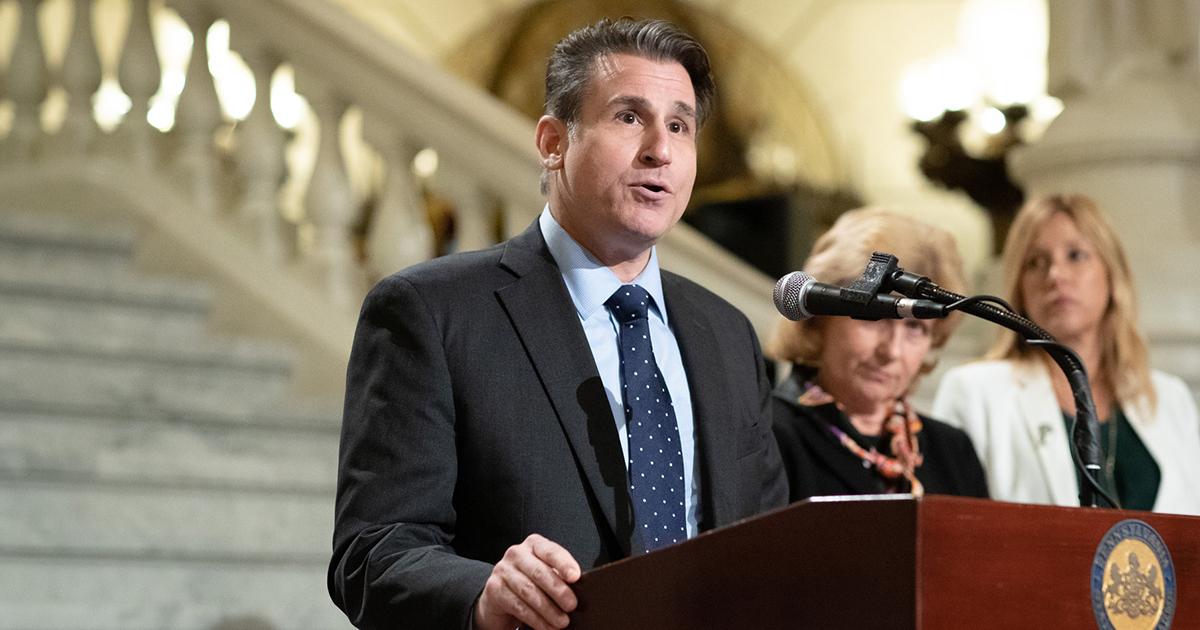 Philadelphia, Pa. − August 6, 2019 − Following the weekend’s rash of gun violence across the nation, and the epidemic of gun deaths plaguing Pennsylvania, Senator Larry Farnese has joined a bicameral group of legislators calling for a special session to address gun reform immediately.

The group, PA SAFE Caucus, sent a letter to the Governor and leaders of both chambers to request the session. The PA SAFE Caucus is made up of 70 members of the PA House and Senate who believe in reducing all types of violence in our society through adequate funding for mental health services; stronger tools for law enforcement; resources to curb the effects of addiction and illegal drugs; and solutions that reduce gun violence and promote public safety.

“I cannot accept this level of gun violence anymore. I am tired of seeing footage of massacres; I’m tired of meeting with gun violence survivors and being unable to help them; I’m tired of inaction and excuses and contributions from the NRA that matter more than the lives of our children,” said Senator Farnese. “We need action on real gun reform now. A special session will force everyone to the table to find a solution before the next shooting.”

So far in 2019, there have been six mass shootings in Philadelphia, resulting in two deaths and 30 injuries. In July, seven people were shot at a playground in West Philadelphia.

“We are in the middle of a crisis. We have to address it now,” said Senator Farnese.

Additional startling statistics about gun violence in the United States: 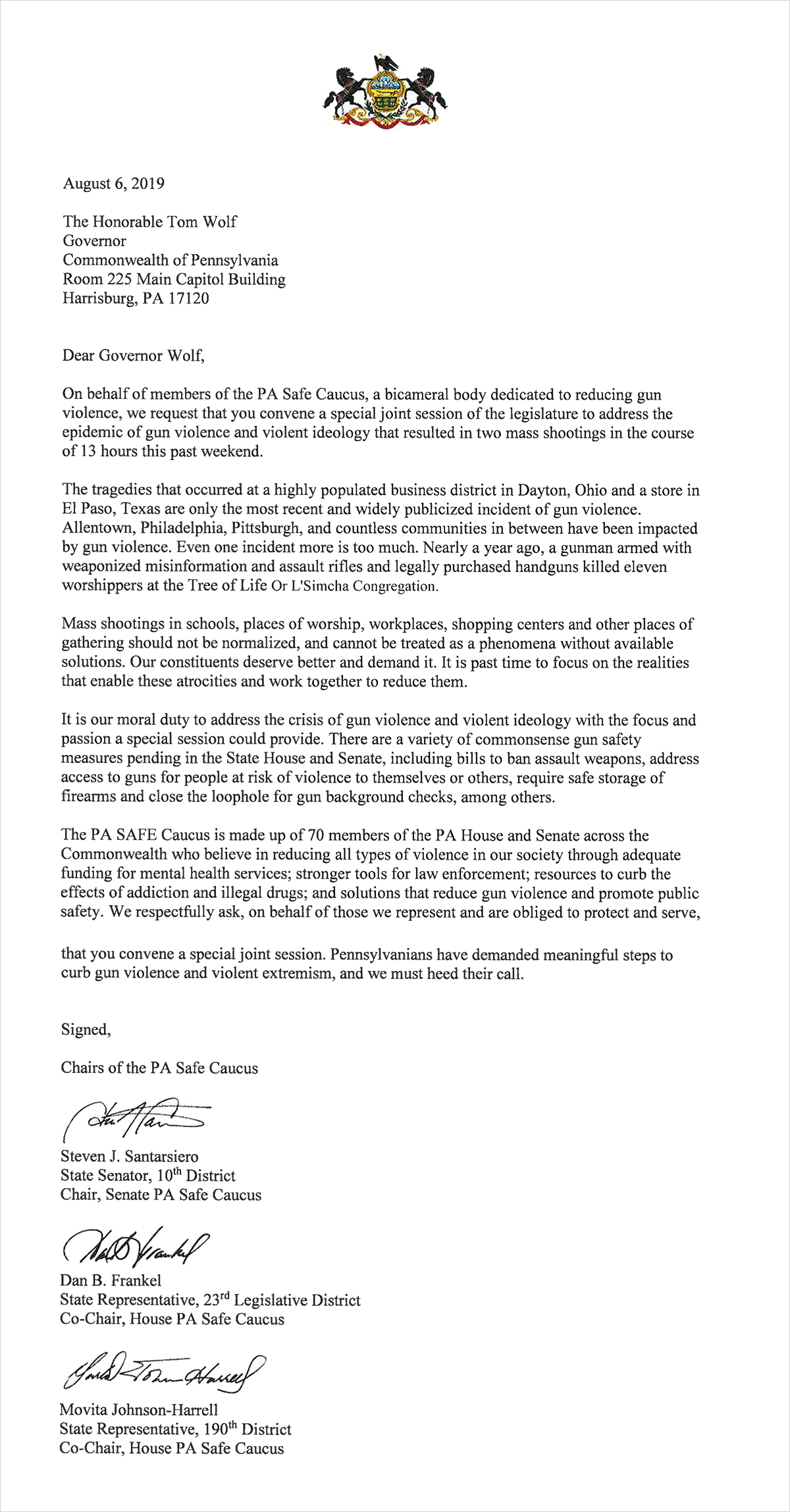