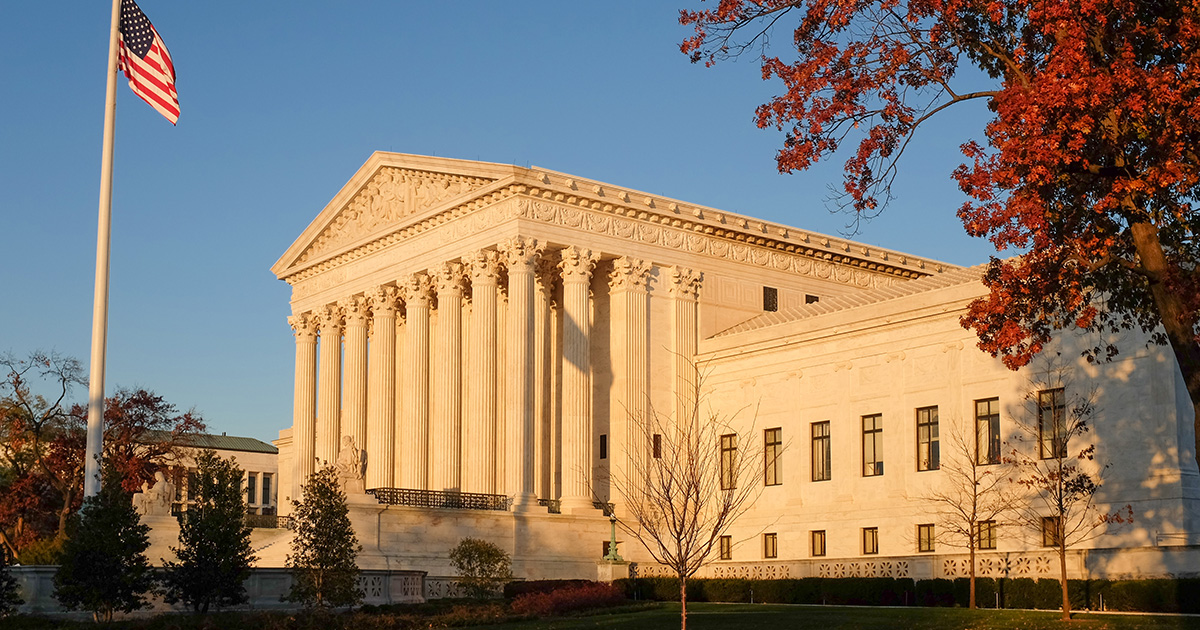 “Today’s ruling by the Supreme Court rolls back the basic rights that generations of women fought to codify into law. It eliminates nearly 50 years of legal precedent on women’s health and personal privacy and opens the door to criminalizing necessary and legitimate medical procedures.

As long as I am in the Senate, I will oppose legislation that stands between a woman and her doctor or which restricts a woman’s bodily autonomy and access to care.

I don’t want to raise my daughters in a world where they have less freedom and fewer choices than those who came before them. We can’t look backward. We can’t relegate women to second class citizenship in Pennsylvania. Women deserve better.”