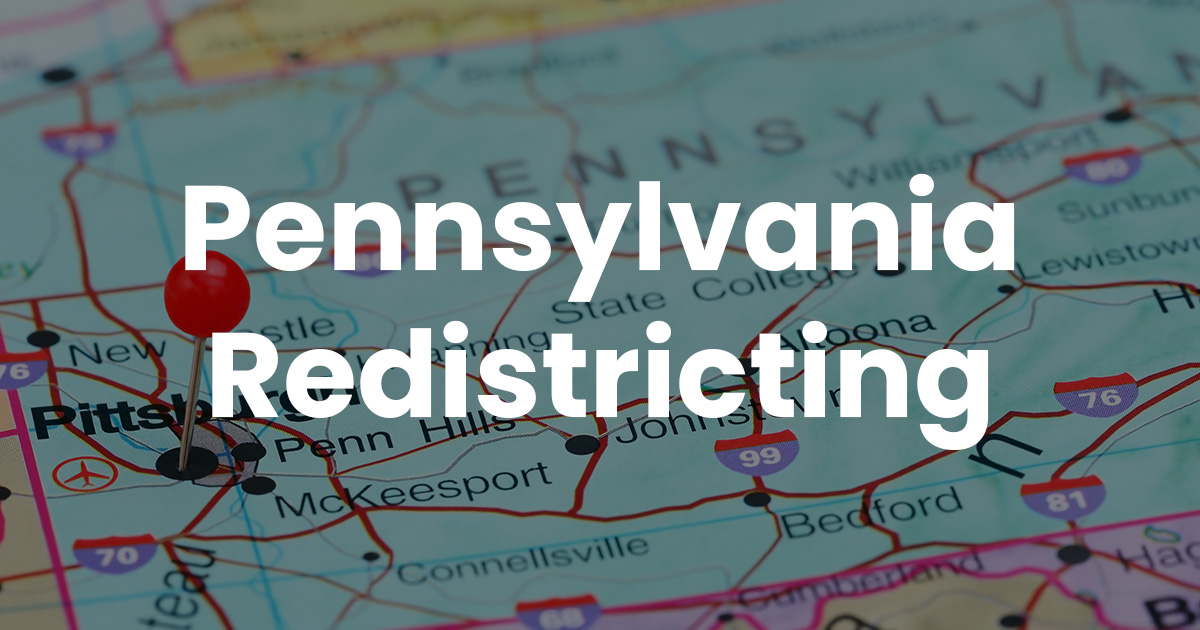 Harrisburg, PA – March 16, 2022 – Today, the Pennsylvania Supreme Court upheld the bipartisan maps for state legislative districts drawn by the Legislative Redistricting Commission and scheduled the petition period for the May primary; the maps that passed the commission in February will be those used on the ballot this year.

“I’m pleased with this ruling because not only were these maps fair, reasonable and supported in a bipartisan way, today’s decision means we can proceed with our election calendar and folks can begin preparation to run for office or learn who their potential representatives will be,” said Senate Democratic Leader and LRC member Jay Costa said. “I supported this map because I believe it is representative and gives Pennsylvanians a fair voice in their state government, and I’m excited to see the electoral process begin this year.”

The Supreme Court decision lays out a timeline for the 2022 election, as the previously scheduled petition period has already passed.

Candidates for the General Assembly may circulate petitions in the districts they live in beginning March 18 and ending March 28.

The primary election will be held as previously scheduled on Tuesday, May 17, 2022.