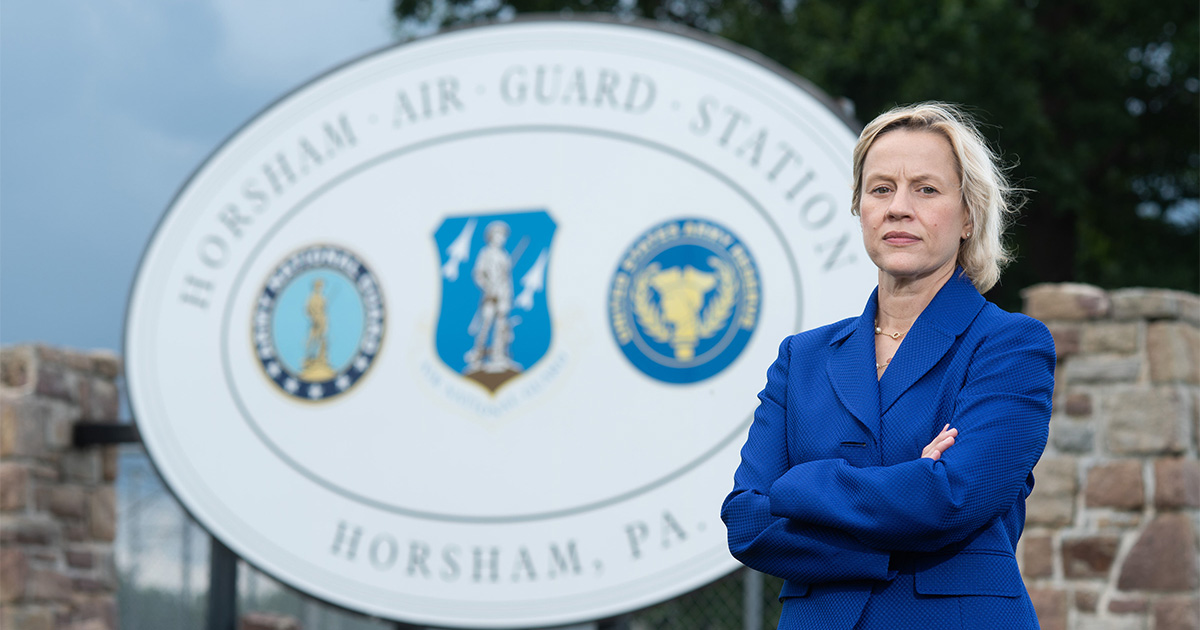 “For decades, my constituents unknowingly consumed drinking water contaminated by firefighting foam runoff at local military bases,” said Senator Collett (D-12, Montgomery/Bucks). “I appreciate the Wolf Administration’s early commitment to this issue, and I commend the DEP on the completion of this important study. Despite the delays, I’m grateful that the DEP has not abandoned the process of ultimately establishing a Maximum Contaminant Level (MCL) for these dangerous substances.”

The DEP tested 412 drinking water samples from 372 targeted sites and 40 sites that were not near potential sources of PFAS contamination. PFOS and PFOA – two of the oldest and most toxic of known PFAS – were the most frequently observed, found at 103 and 112 sites, respectively. Of the 412 samples, two exceeded the EPA Health Advisory Level of 70 parts per trillion (PPT) for combined concentrations of PFOS and PFOA. However, that number is not an enforceable limit. It is also based largely on outdated research and an assumption of short-term exposure.

Many studies, including the well-known C8 study, show an association between PFAS exposure and a range of negative health effects, including infertility, high cholesterol, and a variety of cancers, and the US Agency for Toxic Substances and Disease Registry (ATSDR) is conducting a nationwide multisite community health study which will include Pennsylvania’s Bucks and Montgomery Counties, to learn even more about the health impacts of drinking PFAS-contaminated water.

Senator Collett added: “There is enough existing research to know that Pennsylvanians are at an immediate an ongoing risk when drinking water are at levels much lower than 70 PPT.” Senator Collett has re-introduced two pieces of legislation to address the PFAS crisis immediately, and plans to introduce a third:

According to the DEP’s final results, 90 samples exceeded the 10 ppt combined MCL that would be established by SB 611. The 90 samples spanned 26 counties across the Commonwealth. Of those 90 samples, the average combined occurrence of PFAS was 42.33 ppt.

“The results highlight what we always suspected, that while the 12th District may be at the forefront and epicenter, this is a statewide problem. While I understand the next steps outlined by the DEP, we can’t afford to wait any longer to set a maximum contaminant level. By immediately setting an interim MCL and classifying PFAS as hazardous substances, our DEP will be empowered to begin delivering safe, clean drinking water to residents living near those 90 sites and AG Shapiro will finally have cause to go after the polluters,” explained Senator Collett. “I urge my fellow legislators to support this critical legislation.”