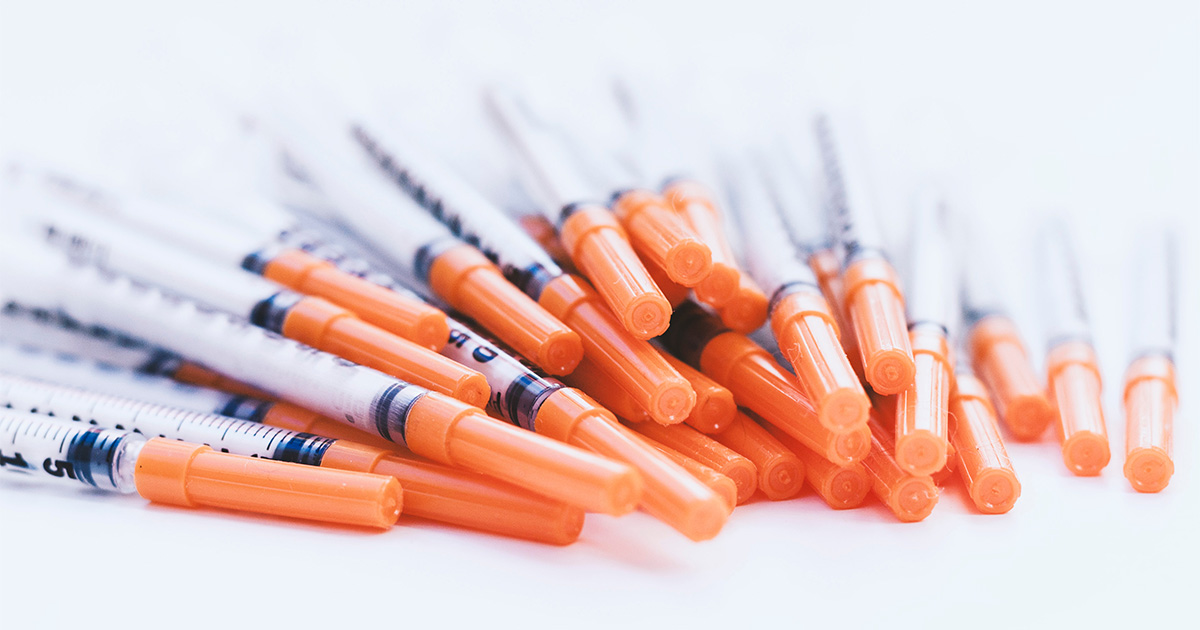 “As Pennsylvanians continue to deal with the impact of the opioid crisis, syringe exchange programs should be allowed to operate freely across the commonwealth,” said Senator Williams. “Support from the General Assembly will enable more programs to operate, improve public safety, and allow drug users to seek treatment options.”

Syringe exchange programs are legal in nearly half of U.S. states and are a proven harm-reduction method in combatting the spread of infectious disease. A recent study published in the Journal of Acquired Immune Deficiency Syndrome estimates that Philadelphia’s syringe exchange prevented more than 10,000 HIV diagnoses in its first 10 years of operation.

Senator Williams is seeking cosponsors on the bill from his Senate colleagues before formally introducing the legislation.

More information on the bill, as well as updates when it is introduced can be found here.