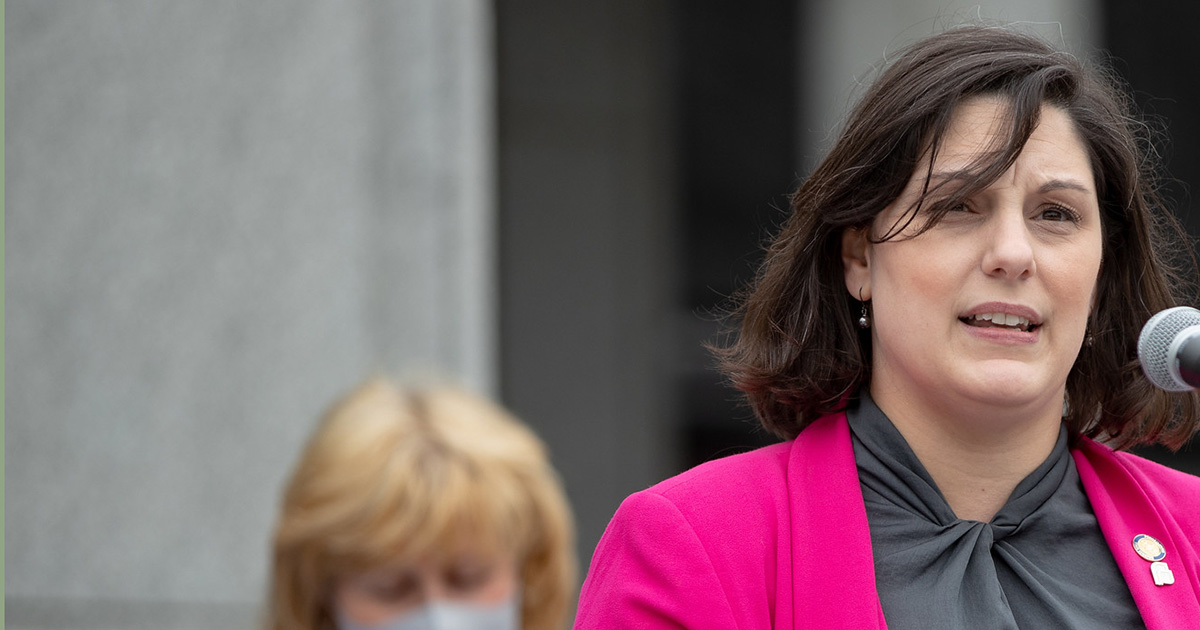 Norristown, PA – June 24, 2022 – With the overturning of Roe v. Wade by the Supreme Court of the United States, Pennsylvanians’ access to abortion is in peril.

“The overturning of Roe v. Wade is a devastating attack on equity and equality. It is a decision that will impact millions of women and child-bearing individuals across the country. We are not second-class citizens. Roe v. Wade has been the law of the land for over 50 years – entire generations have grown up believing they have bodily autonomy. And with a single ruling, Supreme Court stripped the human rights of millions to access the health care they deserve.”

In Pennsylvania, abortion is still legal, but the right to choose is in danger. Current Pennsylvania law permits abortions up to 24 weeks or if the mother’s life is in danger. Several anti-abortion bills have passed through our legislature and were vetoed by our governor, and a constitutional amendment to ban abortion care in Pennsylvania currently is awaiting a full vote by the Senate. Now is the time to take action and make sure your elected officials know where you stand on abortion access.