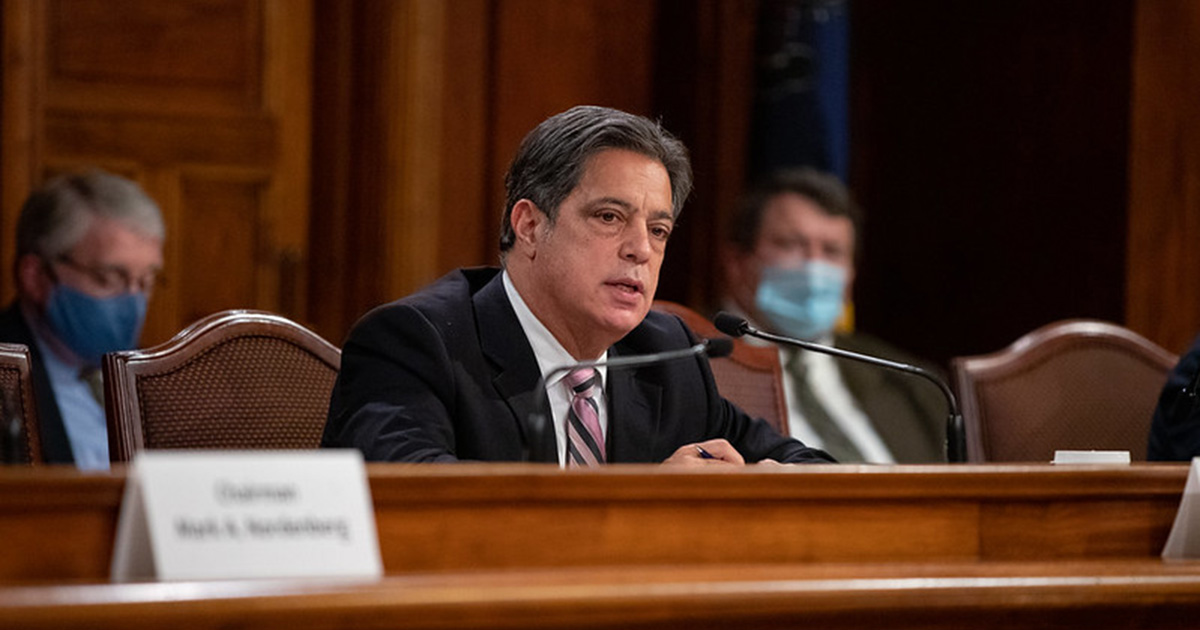 The Republican motion to table the amendment passed on party lines, 29-21 and the amendment did not even receive consideration on its merits.

“I do not understand how Republicans can call this bill a comprehensive approach to restoring faith in our elections when they will not even consider one of the most pressing issues facing our process – unfettered and unlimited campaign contributions,” said Senator Costa. “For years I have introduced campaign finance legislation and the majority party in Harrisburg refuses to hold hearings, but what they did today was even worse. As they pretended to address voting reform, they would not even consider the merits of my legislation, which I believe would go a very long way in restoring public trust in campaigns and government.”

Senator Costa’s amendment mirrored legislation he has introduced for several sessions and would:

Senator Costa voted against House Bill 1300, which despite Republican marketing efforts is nothing more than a broad attempt at voter suppression. The bill

House Bill 1300 now goes to the Governor’s desk, where he has indicated it will be vetoed.