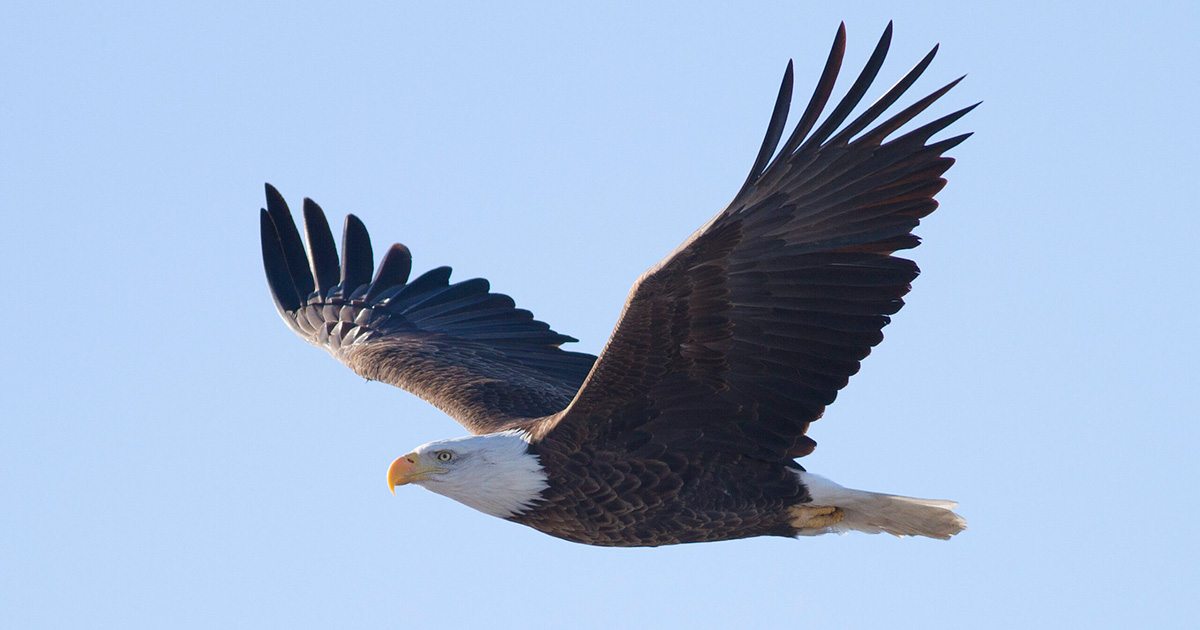 Harrisburg − December 14, 2021 – The Pennsylvania Senate today approved State Senator Lisa M. Boscola’s bill (Senate Bill 337) that would increase the state fine from $200 to $2,000 for killing a bald or golden eagle.

“Bald and golden eagles have fought their way back from the endangered species list – and while I’m very happy for that – they need to remain protected.  By moving this bill forward today, we as a state can show our passion and pride behind these amazing animals and ensure their continued growth in the wilds of our commonwealth.,” Boscola (D-Northampton/Lehigh) stated.

“This bill provides for a specific penalty, $2,000, if you harm or you kill a bald eagle or a golden eagle in Pennsylvania, Boscola said.  “It increases the gradings for penalties, and it does not infringe on the Federal Bald and Golden Eagle Protection Act.”

Senate Bill 337 passed by a 47-2 vote and now goes to the House for its consideration.