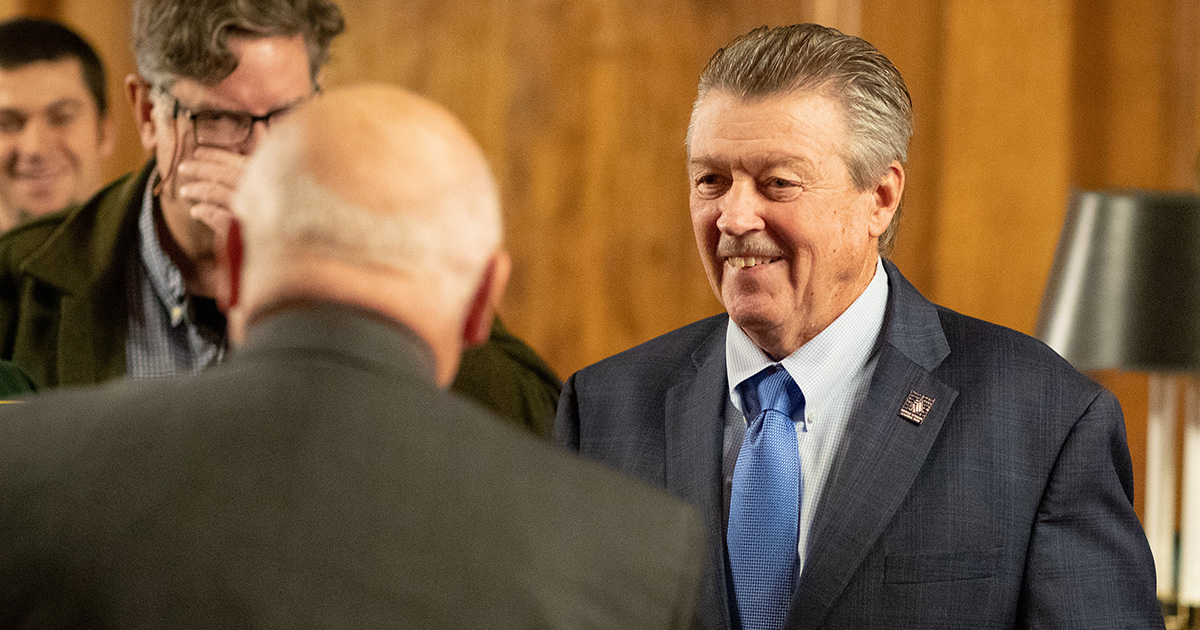 Pittsburgh, Pa. — January 12, 2021 —  Today, U.S. District Judge J. Nicholas Ranjan issued a ruling in favor of seating the rightful winner of the 45th senatorial district – Senator Jim Brewster, and upholding the counting of ballots as certified by the Department of State.

“I want to thank Judge Ranjan for his thoughtful and well-reasoned decision on the merits of this case,” said Senate Democratic Leader Jay Costa. “My colleague Senator Brewster won more votes, affirmed that victory in state courts, and had it confirmed by the Pennsylvania Department of State. He’s been declared the winner more times and in more ways than should be necessary, but I believe that the matter is now unequivocally settled. I look forward to Senator Brewster’s swearing in ceremony and watching him take the oath of office I know he will faithfully abide every day of his service.”

Similarly, Ms. Ziccarelli claims that her substantive due process rights have been violated because the “rules have changed,” i.e., the “rule” before the election was to not count undated ballots, but Defendants changed the rules by counting and certifying those ballots. Not so.”

Given these distinctions, the Court does not find that the facts of Ms. Ziccarelli’s case present anything resembling the sort of conscience-shocking behavior that is required to show a due-process violation.”

In sum, the correct interpretation of the Pennsylvania Supreme Court’s decision on Ms. Ziccarelli’s state-court appeal is that the challenged ballots are valid and may properly be counted. This causes Ms. Ziccarelli’s federal claims to fail on the merits.”

“Today we can celebrate Jim Brewster’s win, but the real winner is democracy,” said Senator Costa. “Our judicial system at both the state and federal level upheld the decision of our voters, just as it was intended to. Congratulations to Senator Brewster on concluding this arduous campaign, congratulations to the voters who made their voices heard, and to all of the voters who will participate in elections to come – knowing that their vote will matter.”