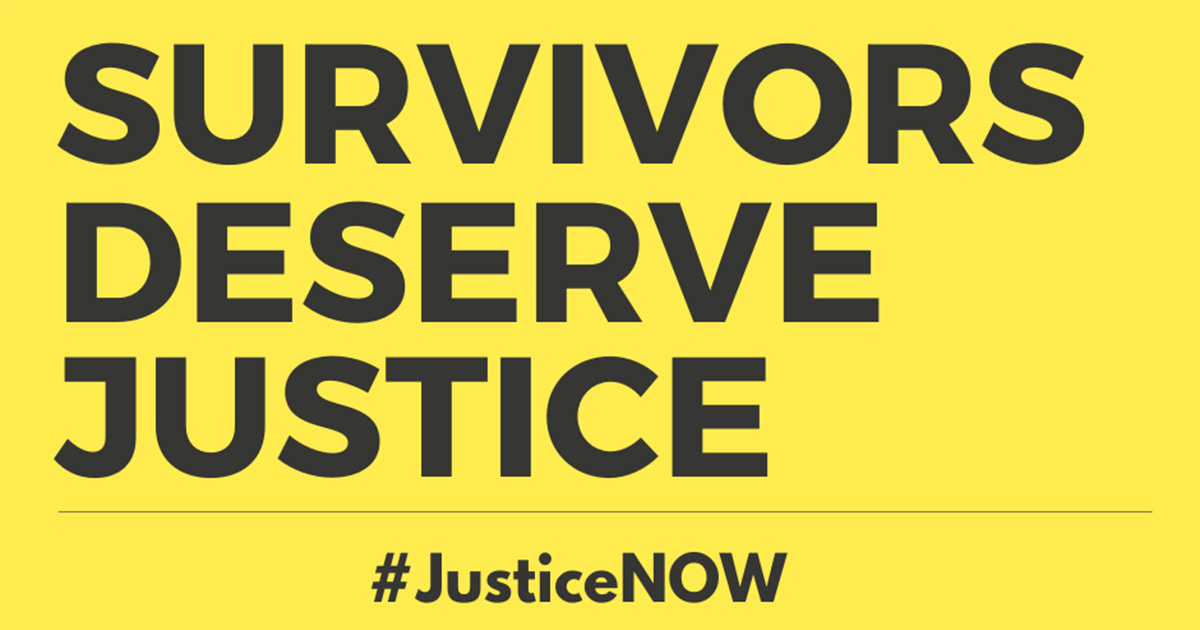 Harrisburg, Pa. − April 19, 2021 − Following the bipartisan passage of House Bill 951, the statutory creation of a two-year window for sexual abuse survivors to sue their abusers, the Pennsylvania Senate Democrats urged the majority to bring the bill up for a vote in the PA Senate this month.

“There are 20 votes in the Senate Democratic Caucus for HB 951 and we are ready to take that vote upon our return to session this month,” said Senate Democratic Leader Jay Costa. “If this bill is sent to the Senate floor, I believe there are the votes to pass it. Even a top member of Senate Republican leadership has told survivors that they would support the statutory window. We only need a vote on the Senate floor to provide the justice and relief these victims deserve.”

“Survivors of abuse have been begging us for this short window to justice since that devastating grand jury report was released in 2018, and we were all prepared to vote on a constitutional window earlier this year. Nothing has changed and the substance of this bill is the same,” continued Costa. “The House has sent us a bill that the Governor has stated he would sign. The only thing between victims and justice are the Senate Republicans. We are pleading with them to get out of the way.”

In addition to HB951, Senate Democrats have introduced and supported several bills to provide immediate justice to survivors of sexual abuse and prevent this crisis again, including:

“We have legislative solutions, we have session days to vote on them, to deny victims justice yet again would be a gross failing of the majority party in the PA Senate,” said Senator Costa. “Finally, passage of this statutory window for these claims would do nothing to imperil or restrict the consideration and adoption of a constitutional amendment in the normal prescribed course.”

“Survivors have waited, in some cases, decades for justice. We can’t ask them to wait any longer,” Costa said.

The PA Senate returns to session on April 19.